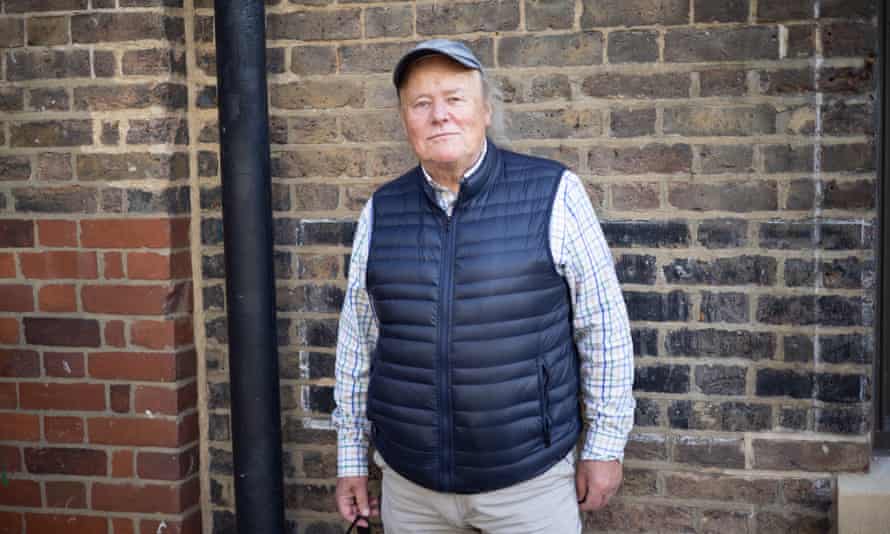 Richard Norton Taylor is a veteran intelligence reporter for The Guardianwho has spent decades reporting on MI6, the British intelligence service. and he’s got plenty of good stories to show for it.  Here’s one.

An MI6 officer had told him, he says, that the reason why some MI6 people were against the invasion of Iraq was that “some of the stuff floating around about Saddam Hussein and al-Qaida being allies was ridiculous. Saddam Hussein was a secular dictator, wasn’t exactly in love with Islamic extremism.”

A particular concern was that “the Foreign Office and the British government were accepting everything the CIA and the Americans were saying” – and even some parts of MI6 were willing to go along with that, because a war in Iraq was what the US president, George Bush, and his British counterpart, Tony Blair, wanted.

Shortly after, a piece appeared in the Guardian, summarising the information contained in the conversation – only to prompt a complaint from the source a day later. A somewhat bemused Norton-Taylor recalls asking: “Was the piece accurate?” To which he was told: “Yes, it was accurate, it just shouldn’t have been in the public domain.”

Source: The spies who hated us: reporting on espionage and the secret state | Espionage | The Guardian