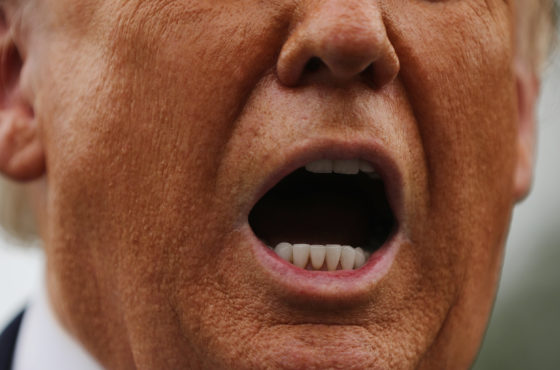 From Sidney Blumenthal at Just Security, a checklist of measures to protect the vote, or as he puts it, “ the commitments for maintaining a fair and free democratic election that Biden should advance before the election.”

Source: An Opportunity for Biden to Set the Terms Against Trump’s Plan to Steal the Election

In the Face of the Fascist Threat, an Epic US Intelligence Failure