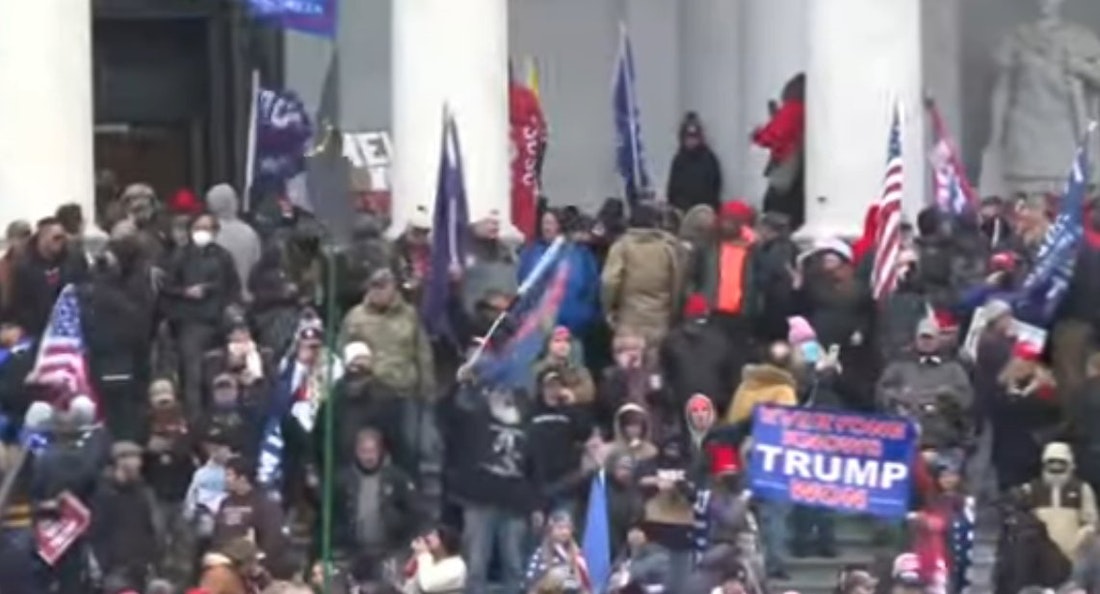 BARRING SOME unforeseen and dramatic changes in the dynamics of American politics,  we are headed for another wave of violence pivoting on the 2020 and 2024 elections, when Trump-Republican state and local officials are widely expected to protest Democratic victories at the polls and move to nullify the results. In place after place, according to numerous reports, these Republicans have been busy erecting the machinery to overturn negative election results, buoyed by polls showing that 75 percent of party members believe the election was “rigged and stolen.”

If another mass pro-Trump assault on the U.S. Capitol materialized this week, its police would be ill prepared to handle it, according to a Capitol Police Inspector General report that gained only passing interest when its findings were revealed just last month.

Source: Can the Capitol Police Handle Another Assault?

The Jan. 6 Insurrection: A Chronology

The Trump Coup and the Jan. 6 Insurrection (Know the Difference)