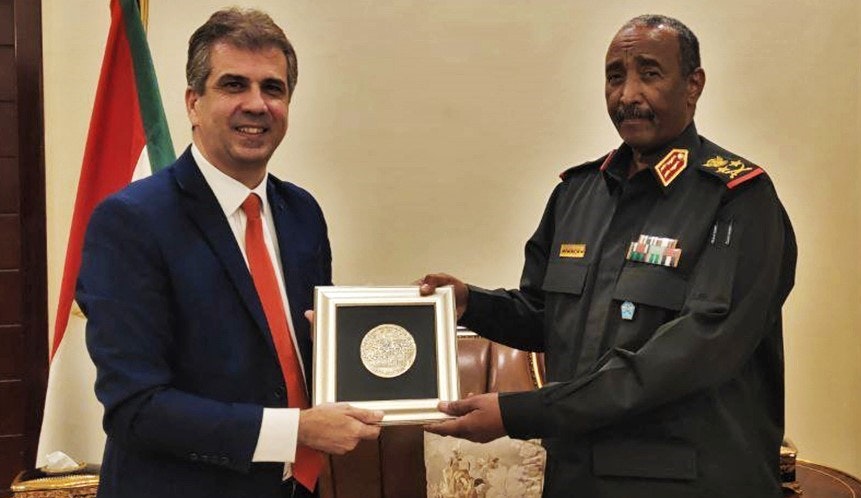 From the well-informed Jonathan Broder at the reliable SpyTalk newsletter:

Not only was an Israeli delegation in Khartoum only days before the generals seized power, according to reports, but Israeli officials, including from Mossad, were back in the capital only days after the civilian government was toppled.

Jerusalem likes these generals.  It was they who supported opening relations with Israel last year following the so-called Abraham Accords, not the country’s now-dethroned, pro-Palestinian civilian leaders. It makes you wonder what the real reason was for the Mossad’s visit—but not for long. The answer lies in a little context.

Directors of CIA and Mossad Meet in Israel