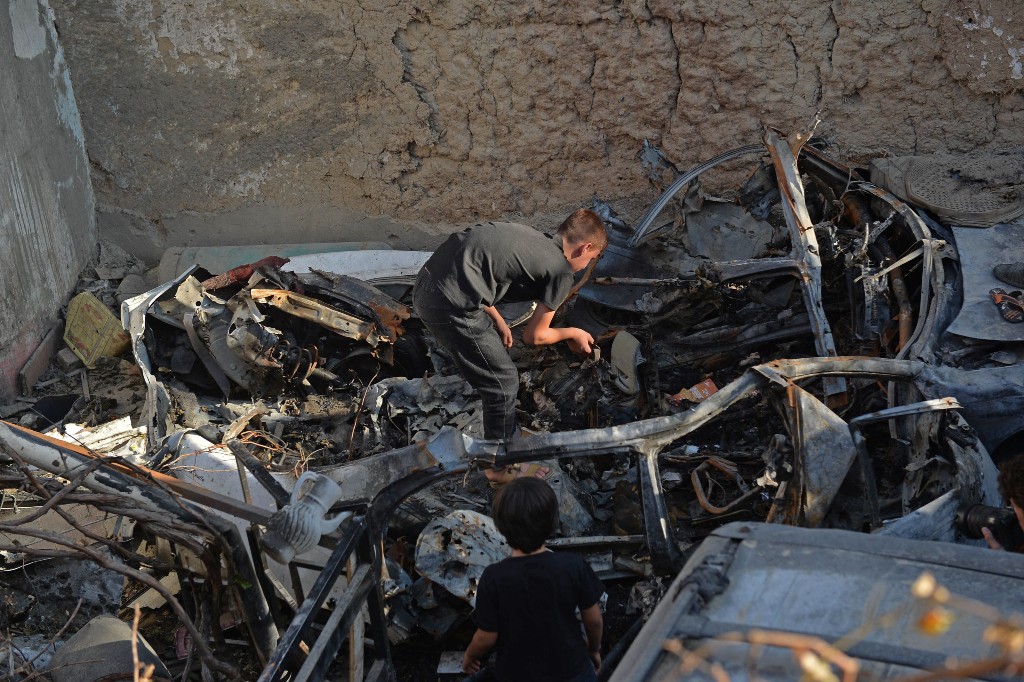 In the wake of the Taliban takeover of Afghanistan, the Biden Administration has announced the United States has adopted  “Over the Horizon” strategy for intervening against suspected terrorists,

Perhaps the greatest flaw in an “Over the Horizon” strategy, which the Biden White House has yet to fully explain, is the strategic end goal. What do we hope to accomplish? The Taliban’s victory and the expectation of a resurgent al-Qa’ida and increasingly worrisome ISIS-K, despite America’s twenty-year military presence in Afghanistan, should make the case that we can’t kill our way to success. Will drone strikes now become our single-threaded option for Afghanistan when we’re trying to get out of the killing business? And what will be the metrics for success?

Source: The Overhyping of Over the Horizon