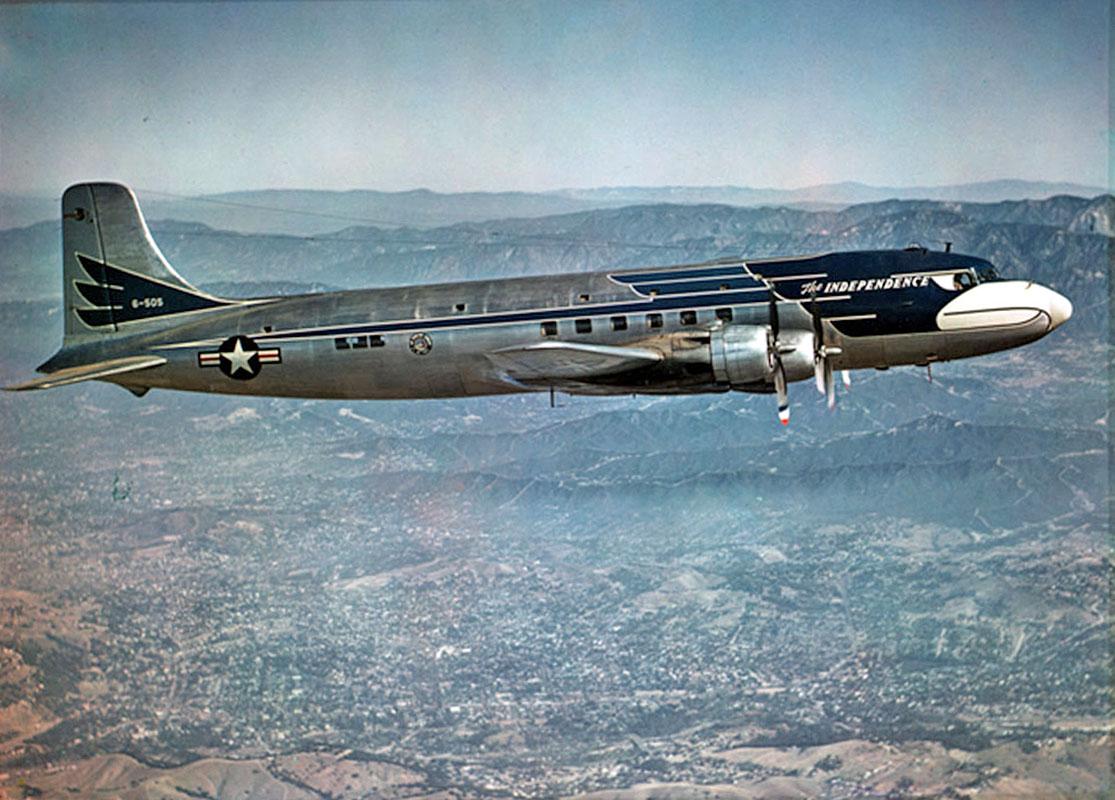 from the non-profit National Security Archive

Today, on the law’s 75th anniversary, the National Security Archive publishes a compilation of key declassified U.S. documents that show the run-up to its enactment, the debates surrounding the unification of the military departments, and the establishment of three major national security organizations: the National Security Council (NSC) and the Central Intelligence Agency (CIA), and the office of a civilian Secretary of Defense. This publication also sheds light on how the law, originally crafted with the intent of military and intelligence reorganization, evolved into something that would overhaul the Executive branch and establish the essential framework for foreign policy making during and after the Cold War.