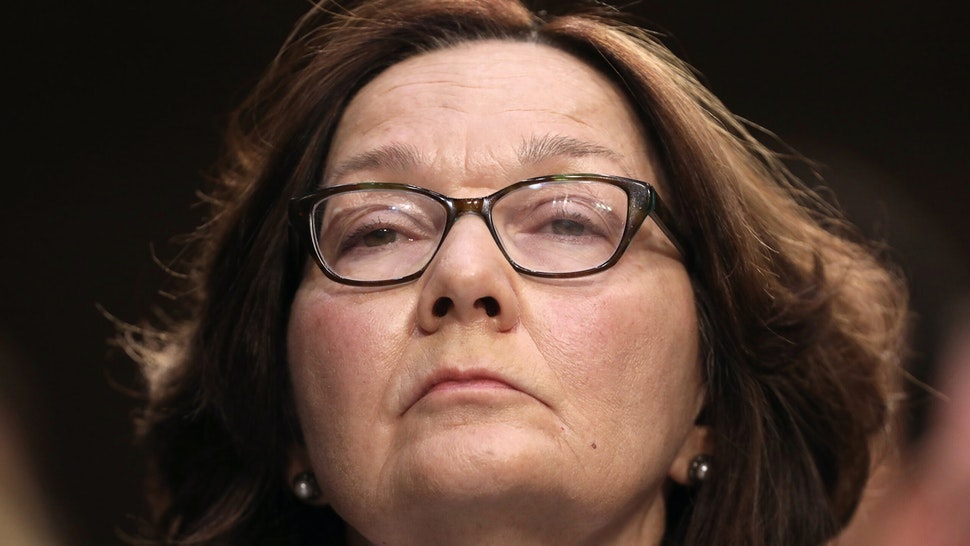 And here is what Haspel witnessed Mitchell and Bruce Jessen, another psychologist contracted by the CIA, do to Al-Nashiri, according to the memos she wrote or approved of, as excerpted by the National Security Archives. Few Americans have availed themselves of these details, judging by the widespread acceptance of torture as a necessary evil—or even something to be applauded.”

Interrogation escalated rapidly from subject being aggressively debriefed by interrogators while standing at the walling wall, to multiple applications of the walling technique, and ultimately, multiple applications of the watering technique,”  the memo said. (The “walling wall” was cement thinly sheathed in burlap.) Interrogators banged his head again the wall as well.

Source: The Unmasking of Agent Z9A – by Jeff Stein – SpyTalk