ActivitiesArticlesAsiaBlogChinaCOVID19NewsTheories
by Deep State News Blog
May 21, 2021May 21, 2021
0 Share
FacebookTwitterlinkedinRedditMixTumblr
Spread the love 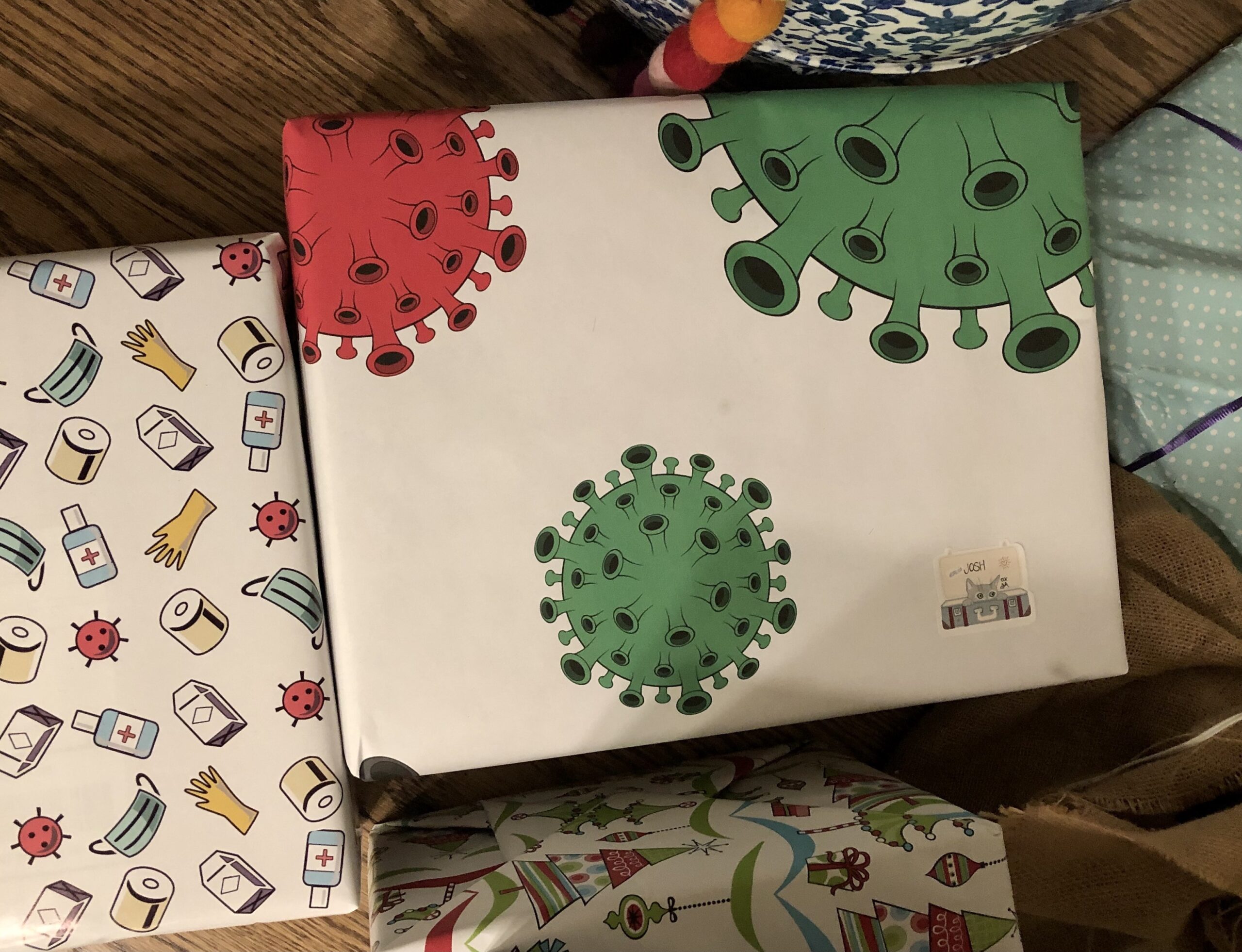 Sometimes the problems facing intelligence agencies–and those who report on them–seem insoluble. For example, what caused U.S. diplomatic official to experience a host of strange symptoms after being posted in Havana? Science does not yet offer definitive answers about the “Havana Syndrome.”

Are the symptoms caused by a “directed energy attack,” mounted by a foreign power?

Given the U.S. government’s sponsorship of anti-Cuban terror attacks, including the hundred of attempts to  assassinate of Cuban leaders (the latest example here.) and, most atrociously, the bombing of a civilian airliner that killed 73 people by a CIA agent Luis Posada (known in Langley, by  his cryptonym AMCLEVE-15), any U.S. government statement on the subject is tainted and should be taken with extreme caution.

So too with the so-call lab leak theory of COVID-19, which holds that virus did not originate among animals, but in a laboratory and somehow leaked out. There are a lot of vile racist right wing conspiracy theories on the subject that need not detain anyone. And yet.

In Medium Don McNeil, former science writer for the New York TImes,  explains how his thinking of the subject evolved. At a much lower level of expertise, I followed the same arc: from dismissal to reconsideration.

I now agree with Nick’s central conclusion: We still do not know the source of this awful pandemic. We may never know. But the argument that it could have leaked out of the Wuhan Institute of Virology or a sister lab in Wuhan has become considerably stronger than it was a year ago, when the screaming was so loud that it drowned out serious discussion.

And China’s lack of candor is disturbing. It denies access to the institute’s lab logs and whatever messages were swapped during its own investigations, took down 2018 statements critical of lab biosecurity protocols, retaliated against Australia for advocating an open investigation and sharply restricted the W.H.O. investigators.

Washington Post Calls for an Investigation of COVID’s Origins

U.S. Controls on Experiments With Supercharged Pathogens Have Been Undercut Amid Lab-Leak Concerns