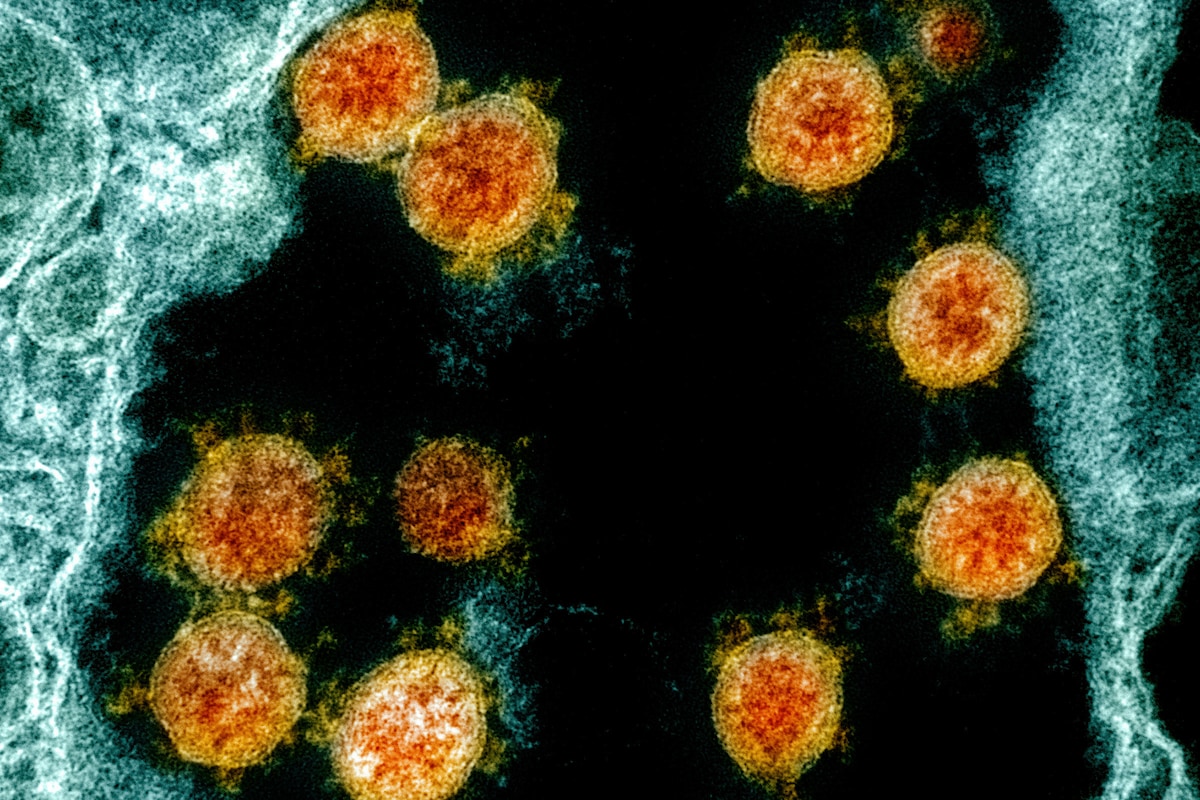 A decade ago, scientists funded by the National Institutes of Health used ferrets to engineer a highly lethal flu virus. The purpose of the research — known as “gain of function” — was to better understand how viruses evolve and to help devise medicines to combat the potential disease threats.It also came with a risk: A laboratory mishap could unleash a devastating pandemic.The research, conducted in the Netherlands and at the University of Wisconsin, sparked an international controversy and led to new safeguards for such experiments. But over the past four years, NIH leaders and other U.S. officials have weakened key aspects of those controls, a Washington Post examination found.

The high-risk research has reemerged as a focal point because of speculation that such experiments in Wuhan, China, may have accidentally triggered the coronavirus pandemic. While Chinese virologists deny that their work is to blame, accidents have occurred on rare occasions in labs elsewhere in the world, leading to inadvertent releases of pathogens.

“The risks are absolutely real. They’re not intellectual constructs or hypotheticals,” said David A. Relman, a Stanford University physician and microbiologist who has advised NIH and other federal agencies on biosecurity.

Source: U.S. controls on experiments with supercharged pathogens have been undercut despite lab-leak concerns – Washington Post

Why the Covid-19 ‘Lab Leak Theory” Needs Another Look