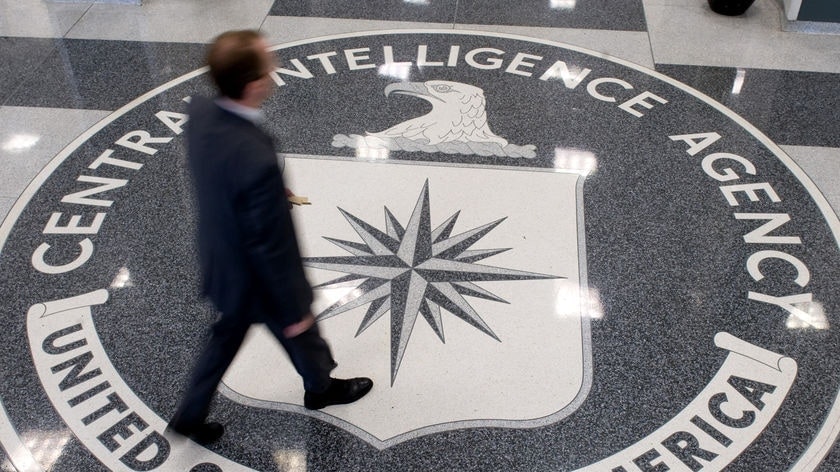 One of blackest of the black arts of espionage is the assassination operation designed to disguise who was reallly reponsible. Case in point: a CIA plot to kill Raul Castro, commander of the Cuban armed forces, by making it look like he died in a plane crash.

From Peter Kornbluh, a leading Cuba scholar, in SpyTalk

The CIA’s infamous assassination plots—toxic cigars, exploding sea shells, poison pens, poison pills, poisoned scuba diving suits, and sniper rifles, among other devices manufactured in the agency’s Technical Services Division—are the stuff of legend, and scandal, in the history of covert operations against the Castro regime. Most of those infamous plots were directed at Fidel Castro, who survived them all, and died of natural causes on November 25, 2016, at age 90.

But the very first CIA murder plot against the Cuban leadership, according to formerly Top Secret records posted by my organization, the National Security Archive, targeted Raul Castro, the regime’s second in command and minister of the armed forces. (After his brother fell ill In 2006, Raul assumed full power. Just last week he officially retired as head of the Cuban Communist Party.)

Source: The Crazy CIA Plot to Kill the Other Castro – SpyTalk

A Short Course in the CIA’s Use of Torture

Accused Trump Contributor Worked for CIA For Many Years