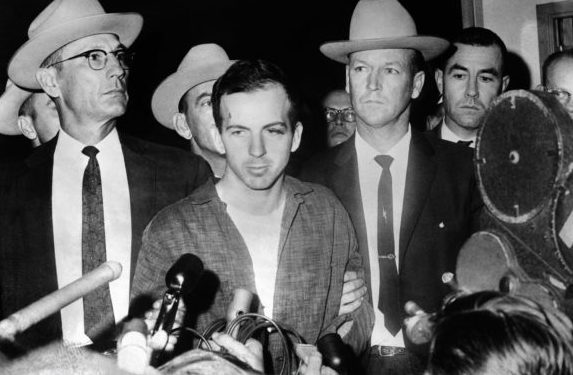 A story that I wrote for Just Security in 2019, JFK Records Suit Tests CIA Secrecy on Assassination, ranked 16th among the most popular stories of 2020. In the lingo of journalists, the story “has legs” because it is grounded in fact, not theories.

As the biographer of two top CIA operations officers who were deeply knowledgeable about the events of 1963, I don’t find the official story of a “lone gunman” to be credible. The CIA men I wrote about did not believe it, not in the privacy of their thoughts and actions. They knew far more about Oswald, the supposed assassin, before JFK was killed than they disclosed to investigators. Declassified records and interviews demonstrate that the agency settled on the story of a “lone gunman” in order to conceal its deep pre-assassination interest in Oswald from law enforcement, Congress, and the American people

The Just Security article became the basis for an eBook, Morley v. CIA: My Unfinished JFK Investigation, now available for a buck on Amazon. In the book version, I tell how when it came to JFK assassination files, Justice Brett Kavanaugh cast a decisive vote for continuing secrecy.

‘The Dissident’ Unravels the Assassination of Jamal Khashoggi