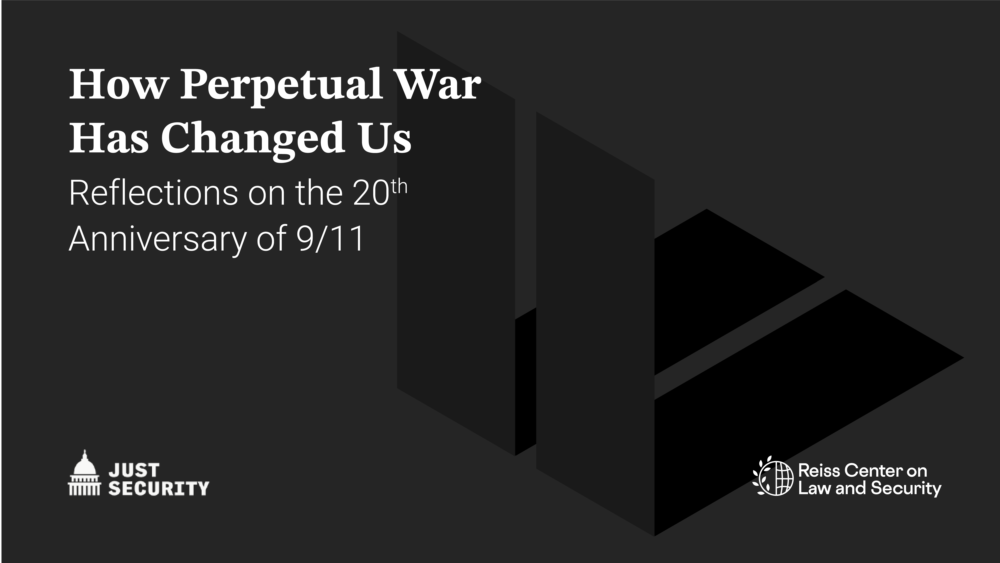 The expansive post-9/11 notion of “homeland security” – manifested most concretely in the creation of the Department of Homeland Security (DHS) – underpins suspicionless surveillance. DHS itself, “as part of its regular operations, conducts invasive physical searches of millions of Americans and their belongings each week without any predicate.” These programs, according to the former general counsel of the agency, raise such serious privacy and due process concerns that those raised by homeland security information collection by the NSA “pale by comparison.”

The fusion center network supported by DHS is yet another fount of domestic intelligence. Police departments’ reports of supposedly “suspicious activity” are shared with a range of federal, state, local, and tribal law enforcement officials through these centers. According to a two-year-long, bipartisan Senate investigation published in 2012, fusion centers have yielded few counterterrorism benefits, instead producing shoddy reports consisting of “predominantly useless information.” Often, the reports singled out Muslims engaged in normal activities for suspicion: a DHS officer flagged as suspicious a seminar on marriage held at a mosque, while a north Texas fusion center advised keeping an eye out for Muslim civil liberties groups and sympathetic individuals and organizations.

How to Protect Yourself From NSO Spyware