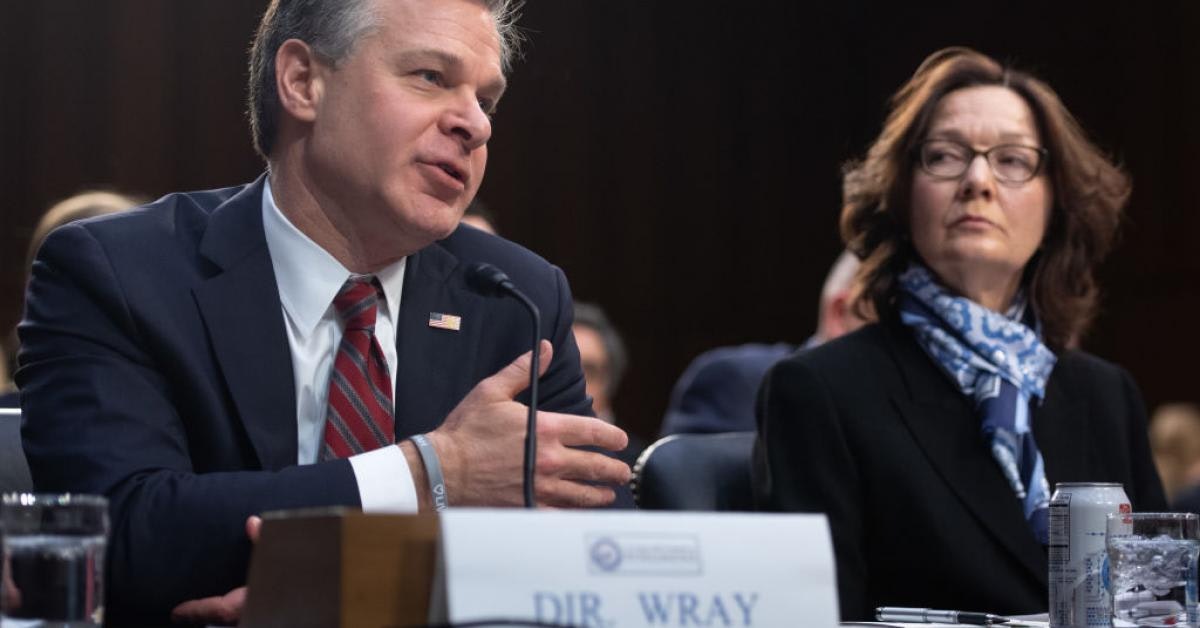 President Trump just fired the government’s top cybersecurity official, Christopher Krebs. His offense: he said there were no serious irregularities in the voting that culminated on November 3.

No one thinks the soon-to-be ex-president is done. The question in Washington is: Will he fire CIA director Gina Haspel next? Or FBI director Christopher Wray?

Last January Haspel did a MAGA dance for Trump–to no avail. Her offense: she refused to contradict the intelligence community’s long ago findings that Russia interfered in the 2016 election.  Trump excluded Haspel from the president’s morning intelligence briefing last week, according to multiple news reports.

At SpyTalk, Jeff Stein explains the state of play:

Haspel, a 35-year veteran of the spy agency, has powerful Republican allies on the Hill, none more so than fellow Kentuckian and Senate Majority Leader Mitch McConnell. As Trump’s threats to fire her gained steam last week, McConnell made a very public gesture of inviting her to his office while she was on the Hill to a regularly scheduled briefing of the Senate Intelligence Committee. The panel’s Republican chairman, Sen. Marco Rubio of Florida, also offered a public statement of support for Haspel.