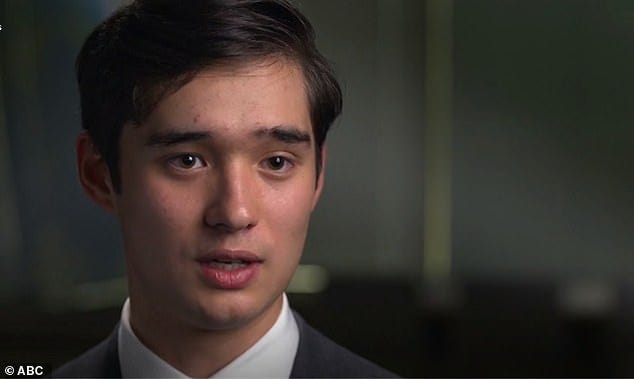 Alex Joske’s new book Spies and Lies: How China’s Covert Operations Fooled the World shines much needed light into this darkest red corner of the CCP and its quest, not only to steal foreign government secrets and technology, but to exert international influence at the level of a modern superpower, albeit with the proclivities of a suspicious and meddlesome relative. “Few lies and attempts at manipulation have shaped our world as much as those spun by the MSS,” writes Joske, a China expert fluent in Mandarin. “This book is the story of those lies.”