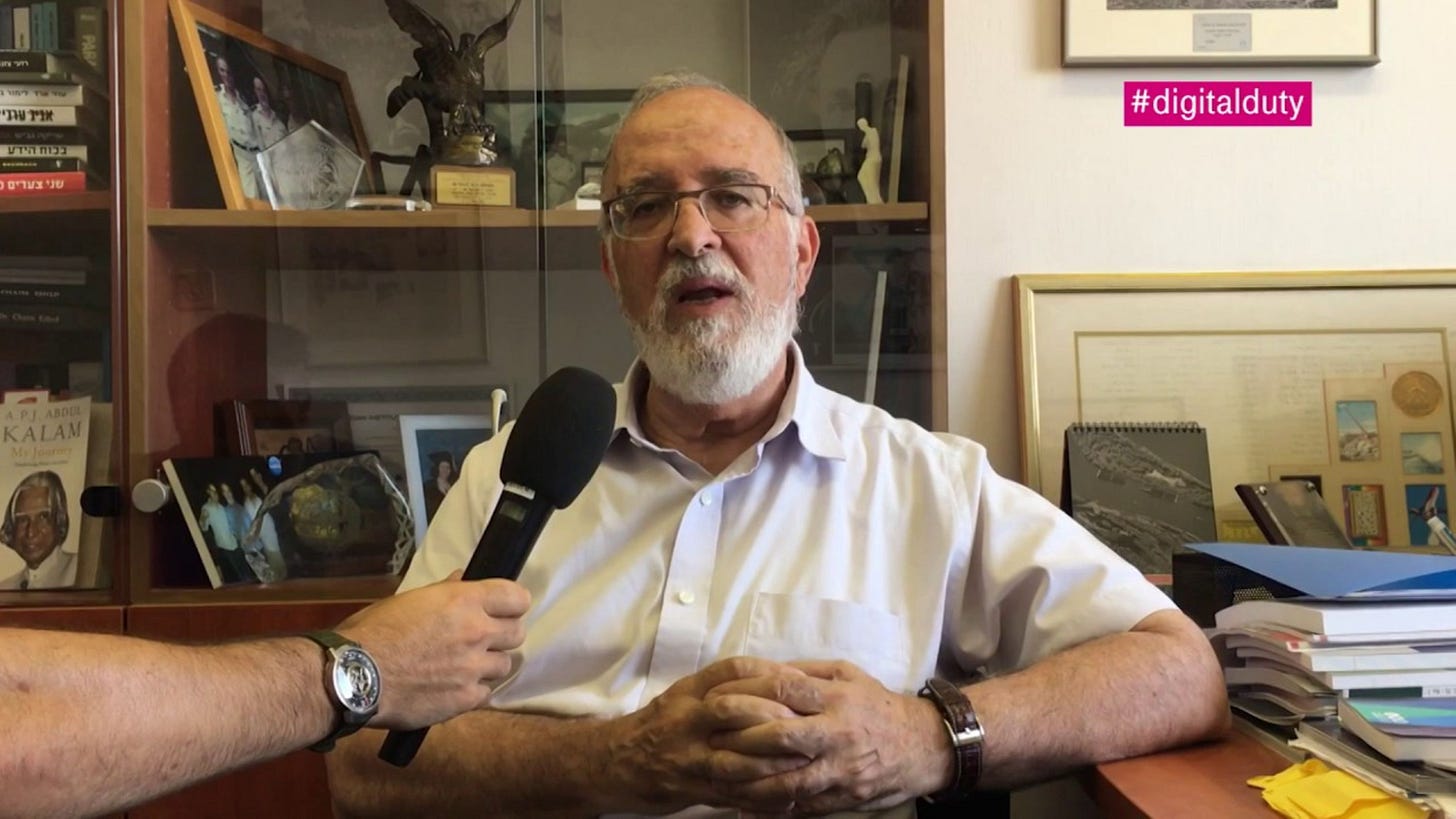 With negotiations in Vienna to revive the 2015 Iran nuclear deal stalled, and Tehran just months away from fielding a nuclear device if it chose to, Maj. Gen. Isaac Ben-Israel, a well-known and highly respected figure in Israeli security circles, wants the government to level with the public and admit that the time has passed when Jerusalem could obliterate Iran’s nuclear capability with an air campaign.

DIA: Russia May ‘Increasingly Rely On Its Nuclear Deterrent’