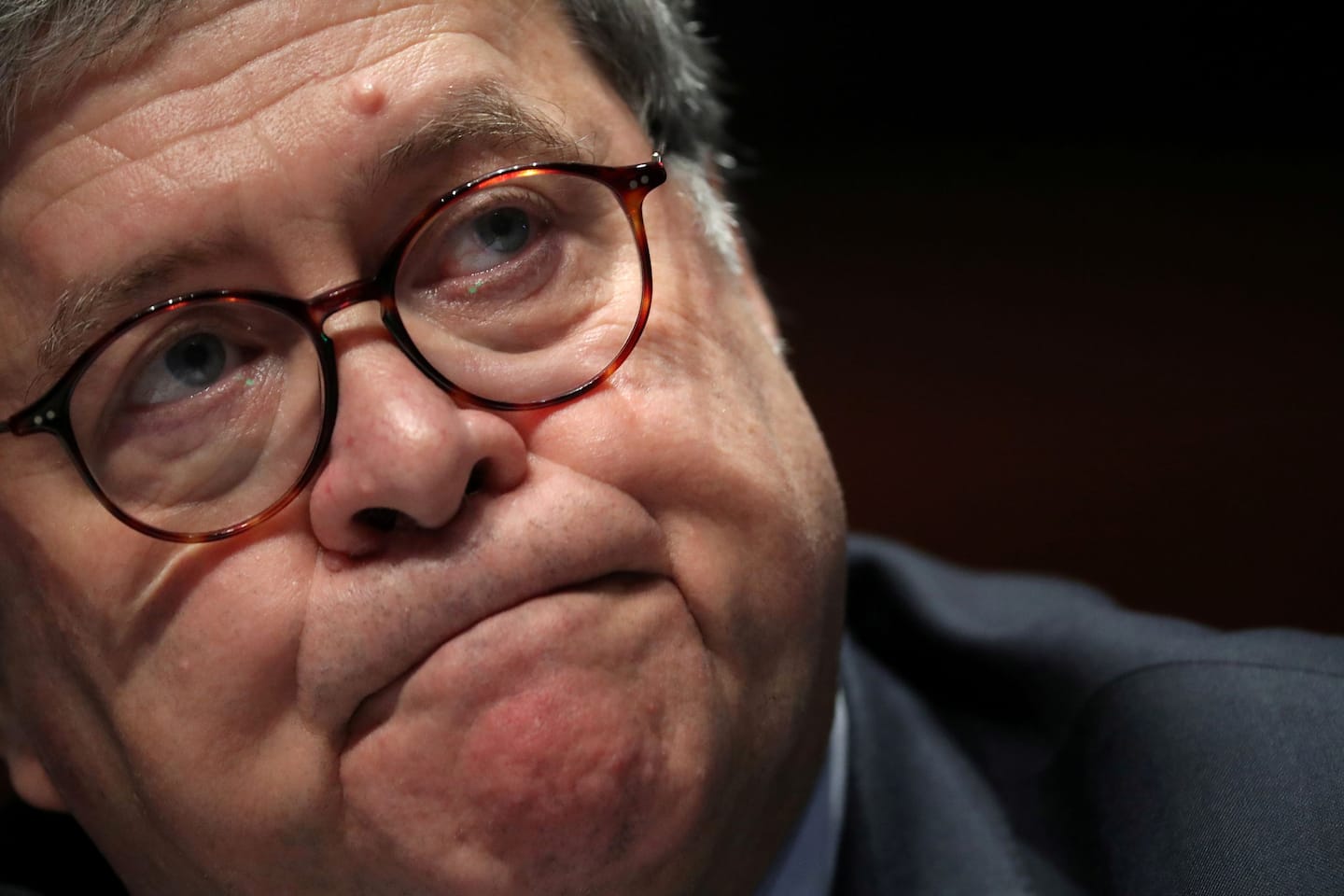 Oh and what a scandal it was.

Sen. John Cornyn (R-Tex.) called Flynn’s unmasking a bigger scandal than Watergate. Sen. Ted Cruz (R-Tex.) claimed this was an event “unprecedented in the 243 years of our nation’s history.” Sen. Rand Paul (R-Ky.) tweeted that “the Obama/Biden administration unmasking” was far worse than Trump walking into the White House without a mask while still contagious with covid-19. The Wall Street Journal editorial page, National Review, the Federalist, Fox “News” — all the usual super-spreaders of right-wing conspiracy theories — took up the hue and cry.

It was all a grift.

Even Bill Barr’s Justice Department has concluded there was no wrongdoing. No one will be charged. John Durham will not deliver the wished-for October surprise. John Brennan will not be indicted. Susan Rice is not going jail. The fantasy hype machine failed except in its desire to pollute the information atmosphere.

Source: Opinion | As one of Trump’s conspiracy theories bites the dust, he moves on to new pseudo-scandals – The Washington Post

In the Face of the Fascist Threat, an Epic US Intelligence Failure