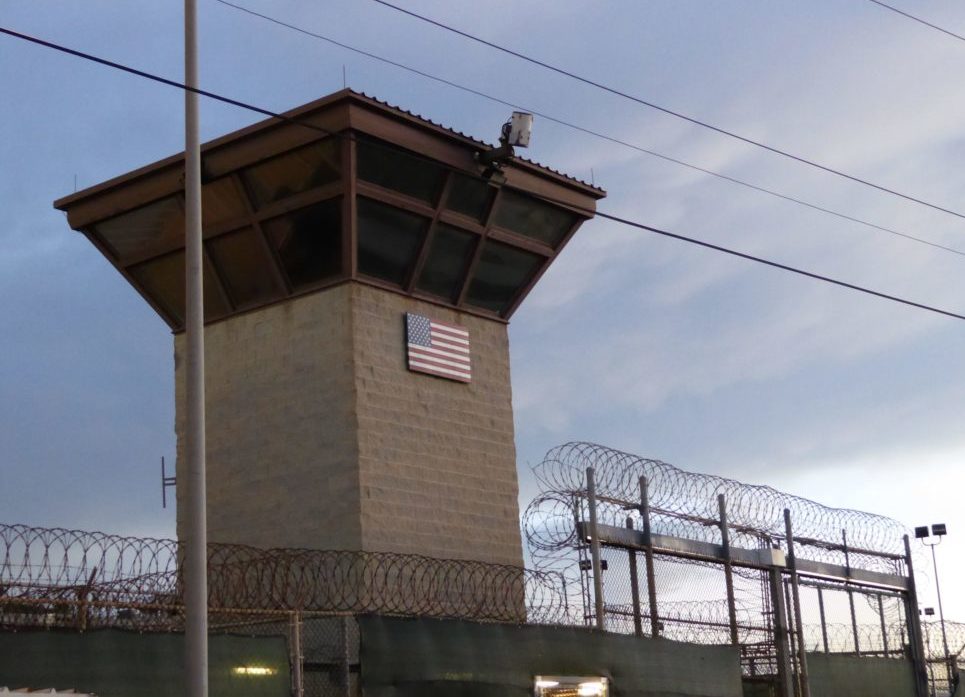 Rather than trying to parse various statements made when the petitioner was held in black sites, the government brief concludes as a blanket rule that statements made “while he was in CIA custody” will be excluded. That’s the right answer as a matter of law and policy. (Because the government asks the court not to adjudicate absent a ripe dispute, questions could remain about the exact parameters of the prohibition on torture-tainted evidence that the government now acknowledges, but it seems less likely the government would try to blur the lines after this episode.)

Source: Biden Team Gets It Right on Inadmissibility of Torture Evidence in Al-Nashiri Case

Torture Prevented the Prosecution of the 9/11 Terrorists