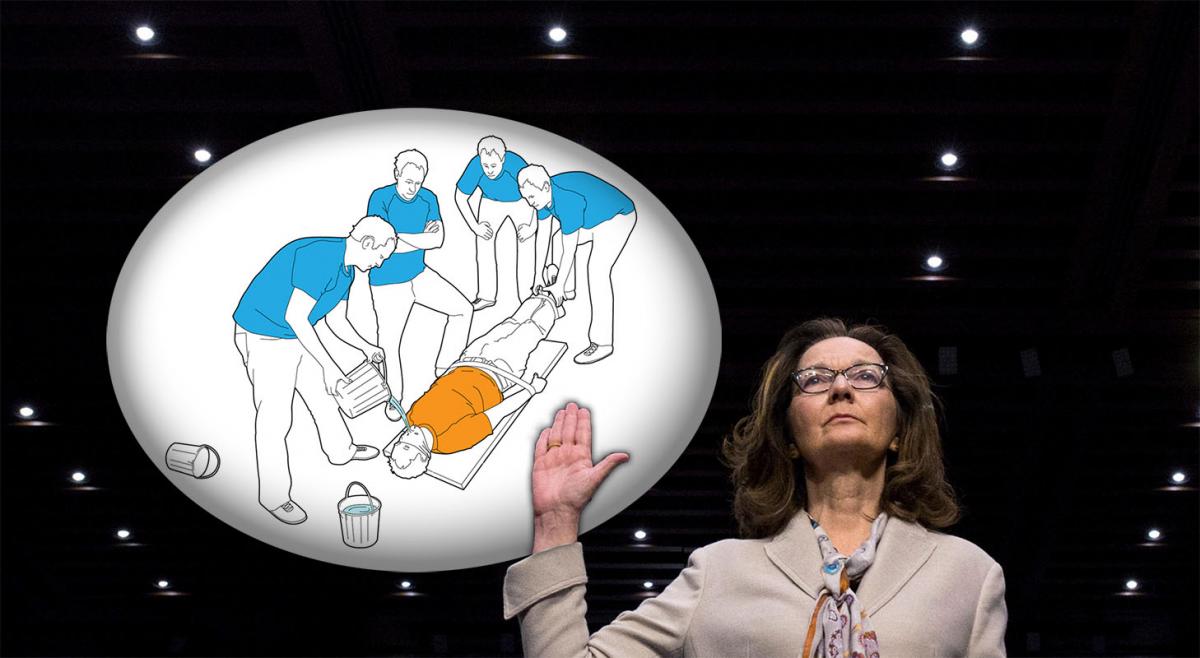 Fifteen years before President Trump nominated her and the US Senate confirmed her as CIA director, Gina Haspel personally oversaw the waterboarding of alleged USS Cole bomber Abd al-Rahim al-Nashiri at a black site prison in Thailand in 2002, according to recent testimony at a military tribunal at Guantanamo Bay, Cuba.

Waterboarding has been recognized as a war crime since World War II, when the US prosecuted Japanese soldiers for, among other charges, torturing American POWs with waterboarding.