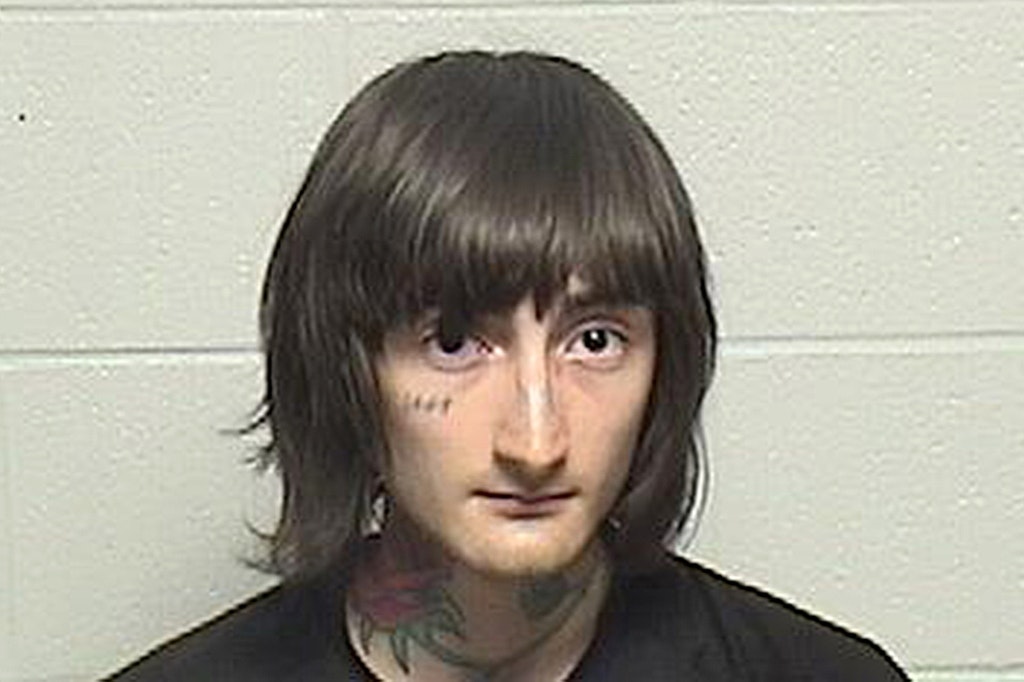 Federal efforts to counter violent extremism “aim to educate and prevent radicalization before a crime or terrorist act transpires, and differ from counterterrorism efforts such as collecting evidence and making arrests before an event has occurred,” according to the Government Accountability Office, or GAO. In 2017 GAO noted the programs had suffered from a lack of “a cohesive strategy or process for assessing the overall CVE effort.” Little has changed since then. Meanwhile, the tempo of attacks has increased.

Source: SpyTalk: Behind the Lines

DHS Failed to Designate Jan. 6 as a Protected Event in Advance of Attack