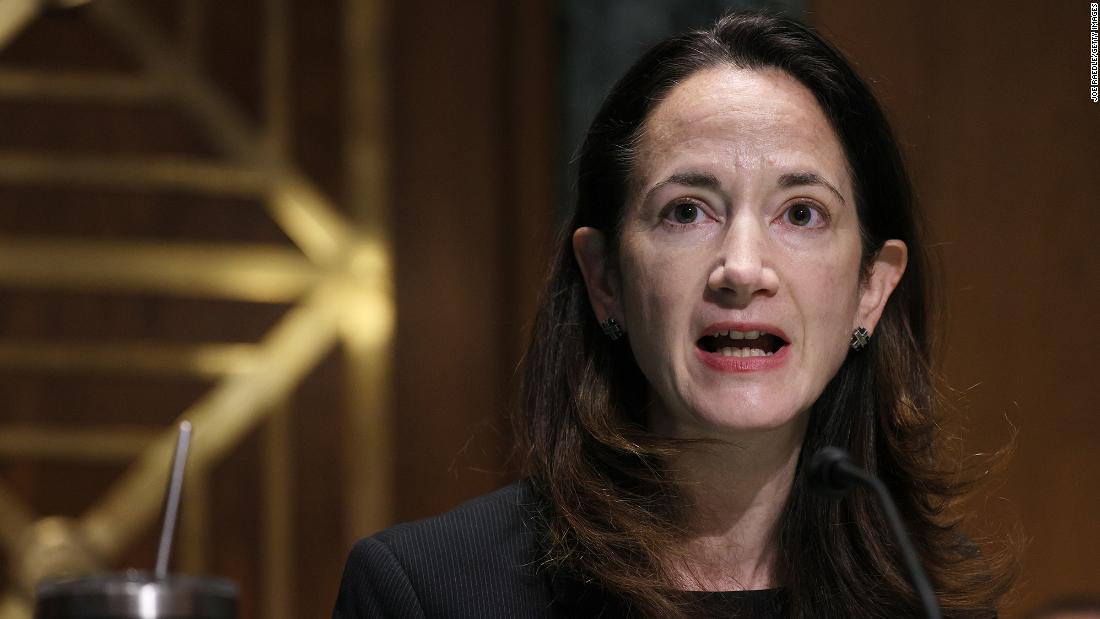 Simply put, in invoking the state secrets privilege, the most senior US intelligence official is trying to prevent the revelation of classified information in legal proceedings triggered not by an adversary, but by one of US’s closest intelligence sharing partners. A partner who is expected to one day be king of Saudi Arabia and has both encouraged the west with progressive moves in Saudi society while complicating those relationships with brutal actions like ordering the murder of journalist Jamal Khashoggi. Saudi Arabia called the US intelligence community’s assessment that MBS approved Khashoggi’s killing “negative, false and unacceptable.”

How to Protect Yourself From NSO Spyware