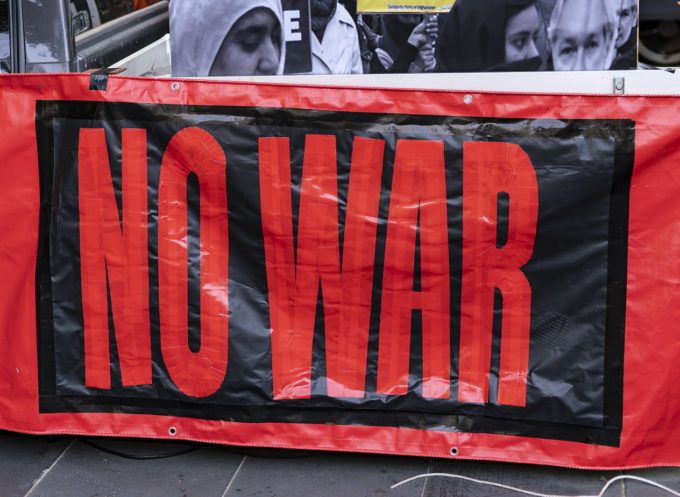 Via CounterPunch.org, a veteran Washington military analyst Winslow Wheeler breaks it down.

The Afghan government’s war effort was riddled with corruption at every level of the society, but mostly at the top.  It was fueled by American plane loads of cash and bottomless economic handouts (with too little oversight too late — very informing but also very unwanted, masked from the public and almost never listened to, especially by the war’s administrators).  Elections and power were brokered among squabbling politicians and warlords.

All of it, and more, carried the stigma of being led by the nose by the frequently arrogant Westerners (mostly Americans) and their alien, frequently repellent – to Afghans — culture (mostly American).  These moral factors made the supposedly 307,000 strong Afghan security forces an empty husk waiting for the least opportunity to desert after collecting, if they were lucky, their pay, defect to the other side selling their weapons, or simply leaving them for the Taliban to pick up.  The Humvees and trucks the Taliban drove into Kabul were not supplied by Pakistan – nor China or Iran.