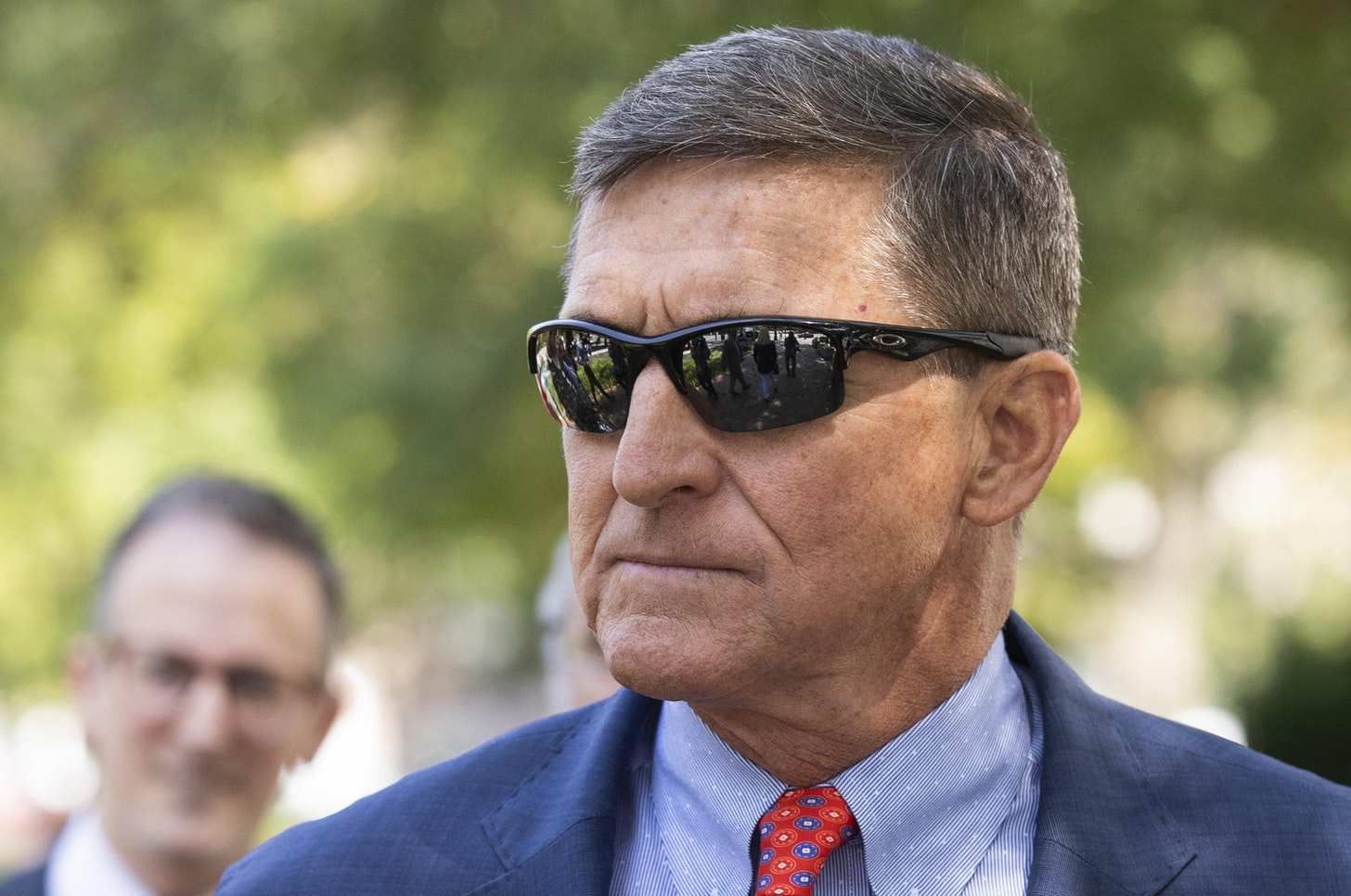 In June 2017, SpyTalk, then at Newsweek, exclusively revealed Flynn’s connection to the nuclear project, which he had initially failed to list in his first, and later an amended, financial disclosure form.  Flynn was an unpaid adviser to ACU Strategic Partners, the key U.S. company involved in the project, officials told Newsweek, but he had accepted reimbursement worth $10,000 to $15,000 for his Middle East travel costs. Prompted by that report, the chairmen of two House committees launched an investigation that turned up details on Flynn’’s undisclosed meetings with Arab and Israel officials.