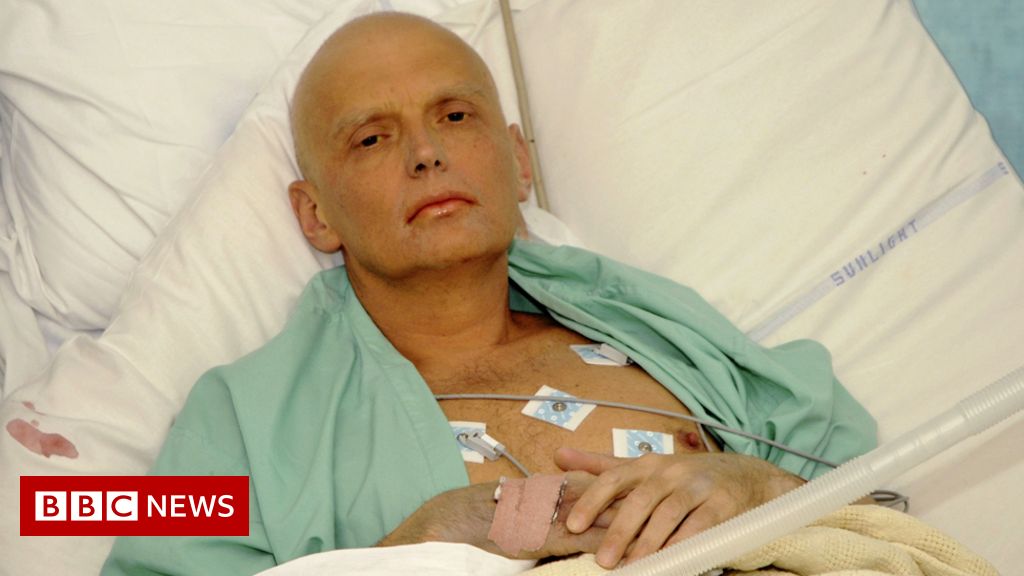 Litvinenko, a former Russian spy who became a British citizen, was fatally poisoned with radioactive polonium-210 in London in 2006.

Russia has always denied any involvement in his murder.