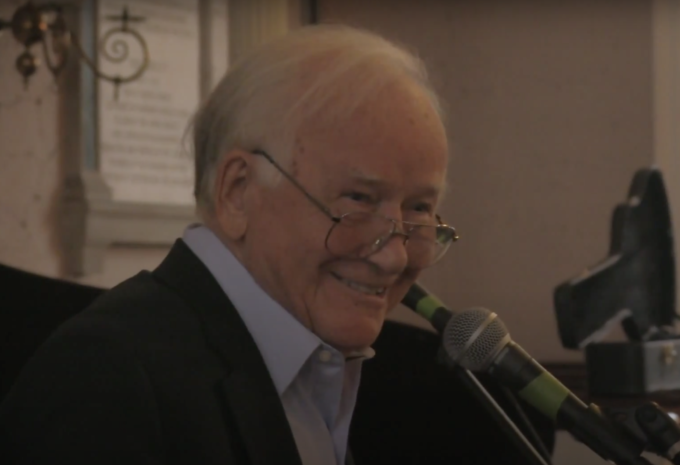 What does it take to excite America’s moral nerve endings?

Bombing kids with cluster bombs or shredding wedding parties with drone attacks doesn’t seem to do it any more. Nor does torture. Oh, sure, there was a collective gasp when lurid photos of American soldiers laughing as they prodded naked Iraqi captives with electrodes or threatened anguished prisoners with snarling German shepherds. But the outrage soon faded, the scenes soon acquiring the familiarity of a re-run of the Sopranos.

Torture, naturally, is nothing new. One of the darkest threads of US imperial history has been the CIA’s involvement with torture, as an instructor at the School of the Americas, as a practitioner, or a contractor to experienced hands in Egypt, South Africa or Honduras.

Since its inception the CIA has taken a keen interest in torture, avidly studying Nazi techniques and protecting exponents such as Klaus Barbie. The CIA’s official line is that torture is wrong and ineffective. It is indeed morally bankrupt. However, on numerous occasions it has proved diabolically effective.

….As part of the MK-ULTRA project, the CIA gave money to Dr. Ewen Cameron at McGill University in Montreal. Cameron was a pioneer in sensory-deprivation techniques. The doctor once locked a woman in a small white box for thirty-five days, deprived of light, smell and sound. The CIA doctors were amazed by this “experiment.” The knew from their own “research” into sensory-deprivation tanks in 1955 that severe psychological reactions had been induced in less than forty hours. Start torturing, even in the name of “science,” and it’s easy to get carried away.

Source: Drawing a Line in a Time of Moral Decay: the Mission of William Alberts – CounterPunch.org