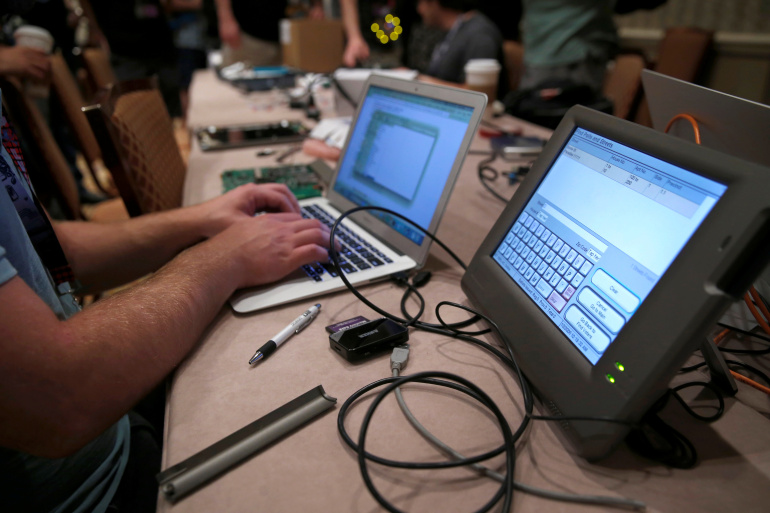 From a New York Times story and additional reporting by Al Jazeera:

Known as Project Raven, hackers employed state-of-the-art cyber-espionage tools to help the UAE engage in surveillance of other governments, armed groups, and human rights activists critical of the monarchy.

Interviews by Reuters news agency in 2019 with former Raven operatives, along with a review of thousands of pages of project documents and emails, showed spying techniques taught by the NSA were central to the UAE’s efforts to monitor opponents.