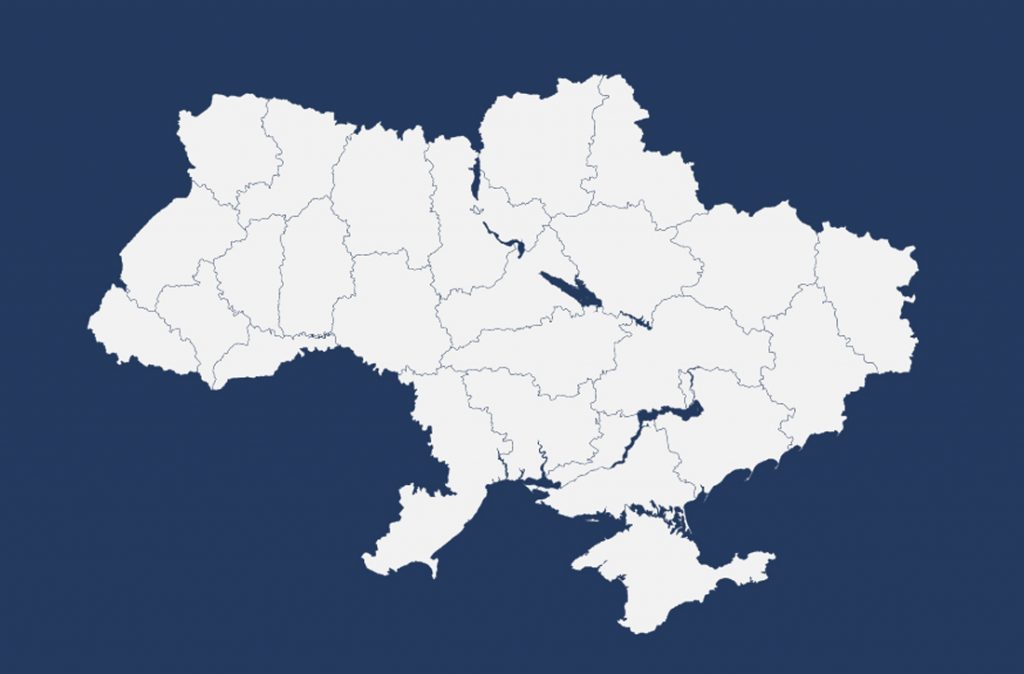 Russia’s use of cyberattacks appears to be strongly correlated and sometimes directly timed with its kinetic military operations targeting services and institutions crucial for civilians. For example, a Russian actor launched cyberattacks against a major broadcasting company on March 1st, the same day the Russian military announced its intention to destroy Ukrainian “disinformation” targets and directed a missile strike against a TV tower in Kyiv.

Source: The hybrid war in Ukraine – Microsoft On the Issues