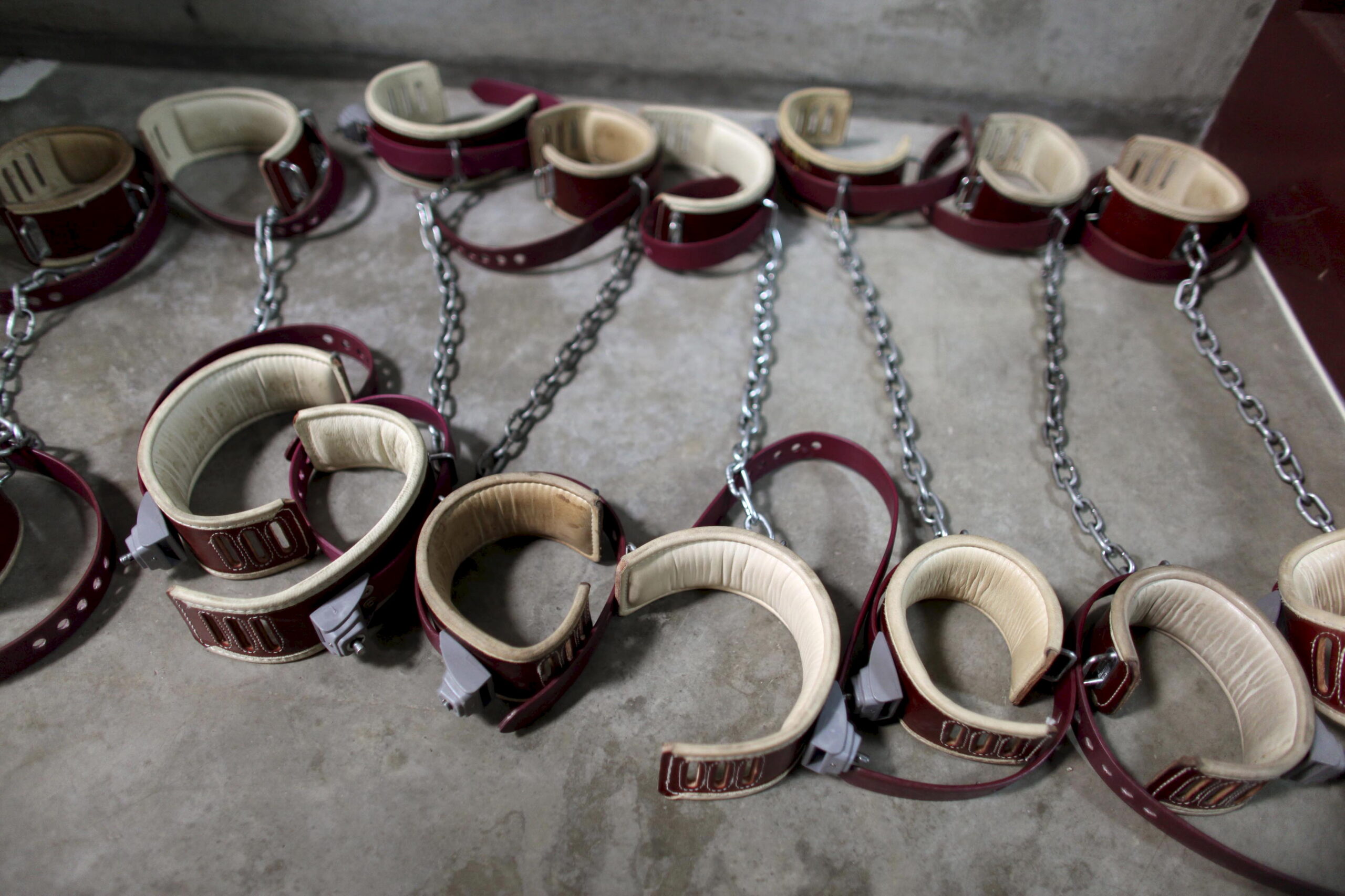 More than 20 years after the September 11 attacks, these cases are still pending for the sole reason that the CIA carried out a brutal and patently illegal torture program that resulted in confessions that cannot be used against the defendants in a court of law, military or otherwise.

The CIA’s torture program was born out of failure, frustration, and hubris. The September 11 attacks were arguably the worst intelligence failure in American history, and the rule of law was about to go out the window. What also went out the window was any hope of cooperation with the FBI on terrorism-related legal matters.