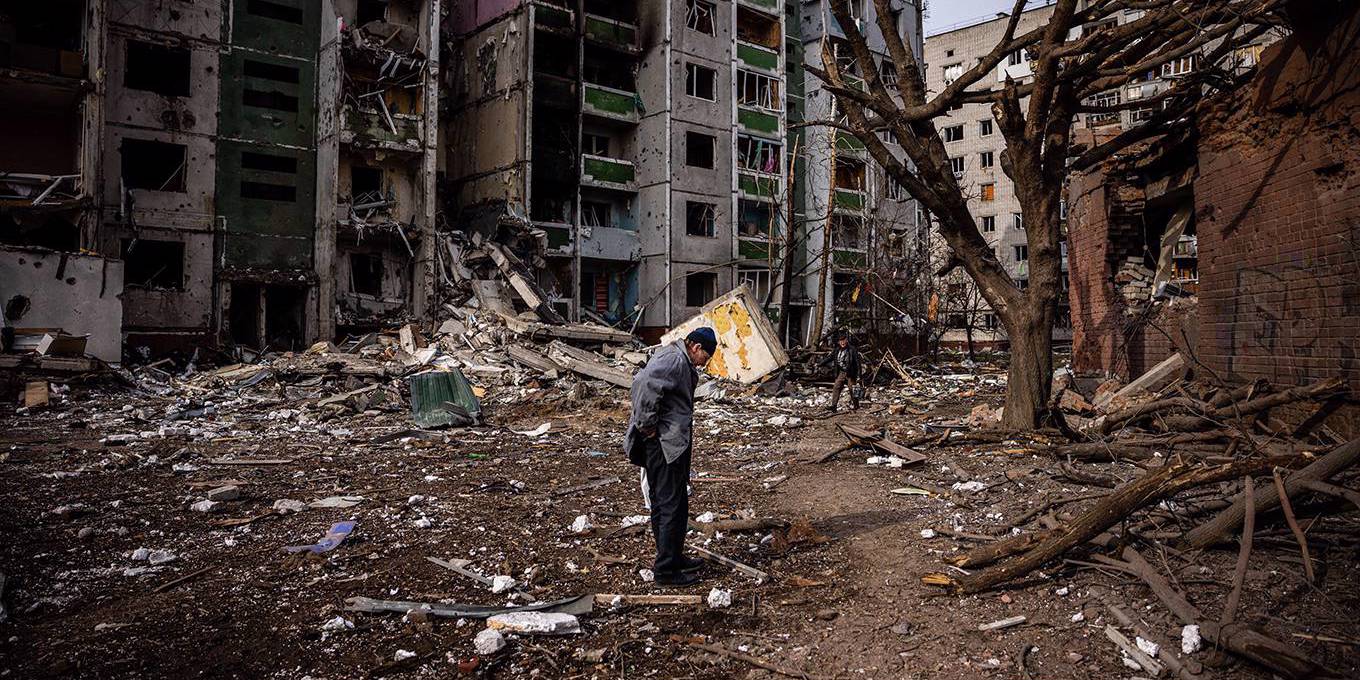 First, Ukraine must survive as an independent country, and its path to European Union membership should be accelerated. A time-bound term of neutrality for Ukraine – and an indefinite voluntary suspension of its NATO membership bid – would be a price worth paying for stabilization. In addition, the status of Crimea, which Russia annexed in 2014, could be negotiable. And a new Minsk agreement for federated autonomy for the Donetsk and Luhansk regions in eastern Ukraine should be on the table.

Microsoft on the Hybrid War in Ukraine