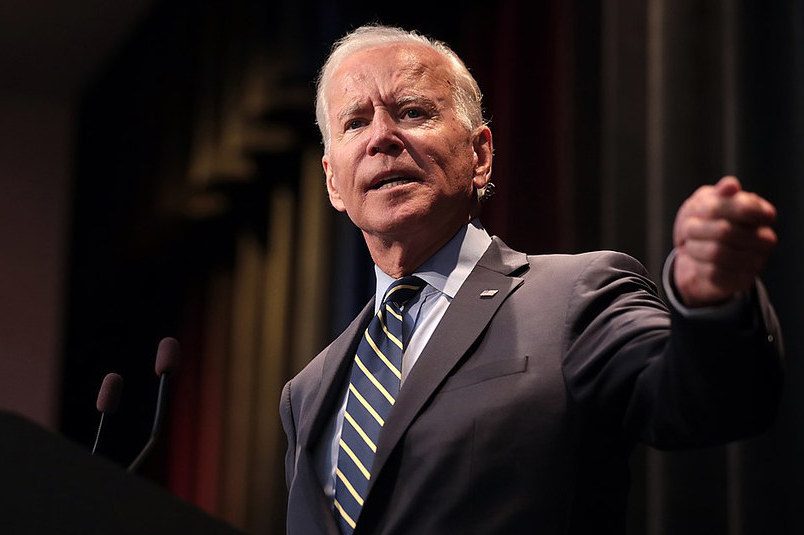 President-Elect Joe Biden is looking for a CIA director.

In CounterPunch.org, former CIA officer Mel Goodman runs down where past directors have gone wrong–and what Biden could do right.

The directors who were agency professionals were a particularly motley group.  [Gina] Haspel is best known for her leading role in the CIA’s sadistic torture and abuse program; she never should have been considered.  [John] Brennan held an executive position during the planning and imposition of the program and never demurred.  CIA director William Casey (former OSS) found Bob Gates to be the perfect sycophant, and the two of them enforced a program of politicized intelligence for President Ronald Reagan.  James Schlesinger, Porter Goss, and George Tenet also excelled at the politicization of intelligence.

Meanwhile, there is the sterling example of [Richard] Helms, who testified to Congress that it had to trust that “honorable men” were working inside America’s intelligence services.  Several years later, he was fined $2,000 and given a two-year suspended sentence for perjuring himself before the Senate Foreign Relations Committee.  General Hayden stands out for his leadership role at the National Security Agency, where he broke the Fourth Amendment against illegal searches and seizures, and at the CIA, where he actively lobbied on the Hill to permit CIA interrogators to torture and abuse suspected terrorists in violation of the Eighth Amendment.

Goodman proposes that Biden pick someone from the State Department who would be independent enough to stand up to the pressures of politicization.

Source: Biden and the CIA – CounterPunch.org