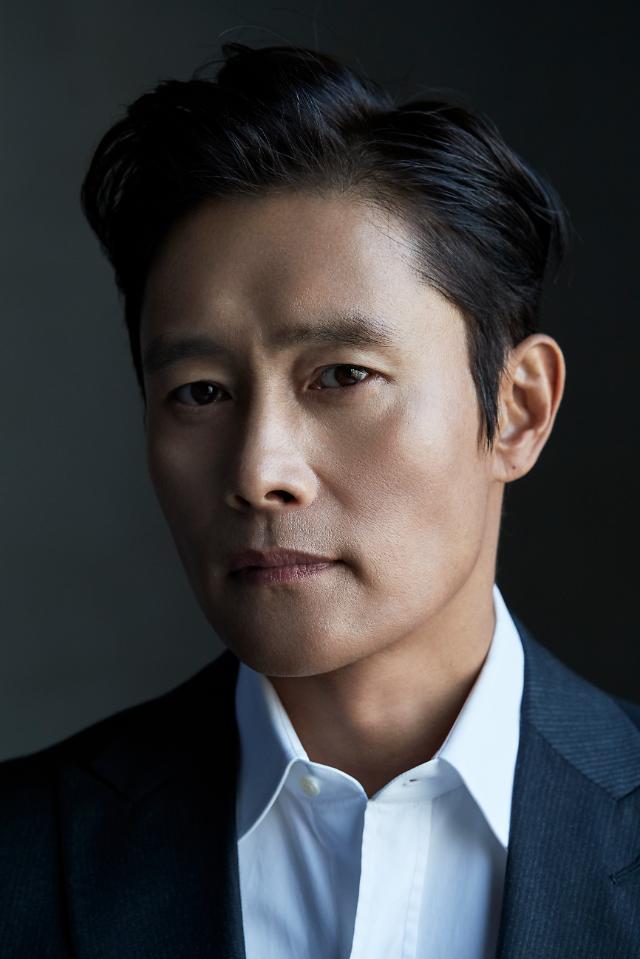 Based on a true story, The Man Standing Next depicts the turbulent 40-day period leading up to the assassination of South Korea’s ex-president Park Chung-hee on October 26, 1979, by his intelligence chief at the height of pro-democracy protests. Lee played the role of intelligence head Kim Kyu-pyeong in the movie.

As it is such a famous historical event, it’s easy for him to provide the agony and perspective of a real person who once headed the Korean Central Intelligence Agency (KCIA). However, he said that he decided to star in the movie because the director promised to make it with an objective view.