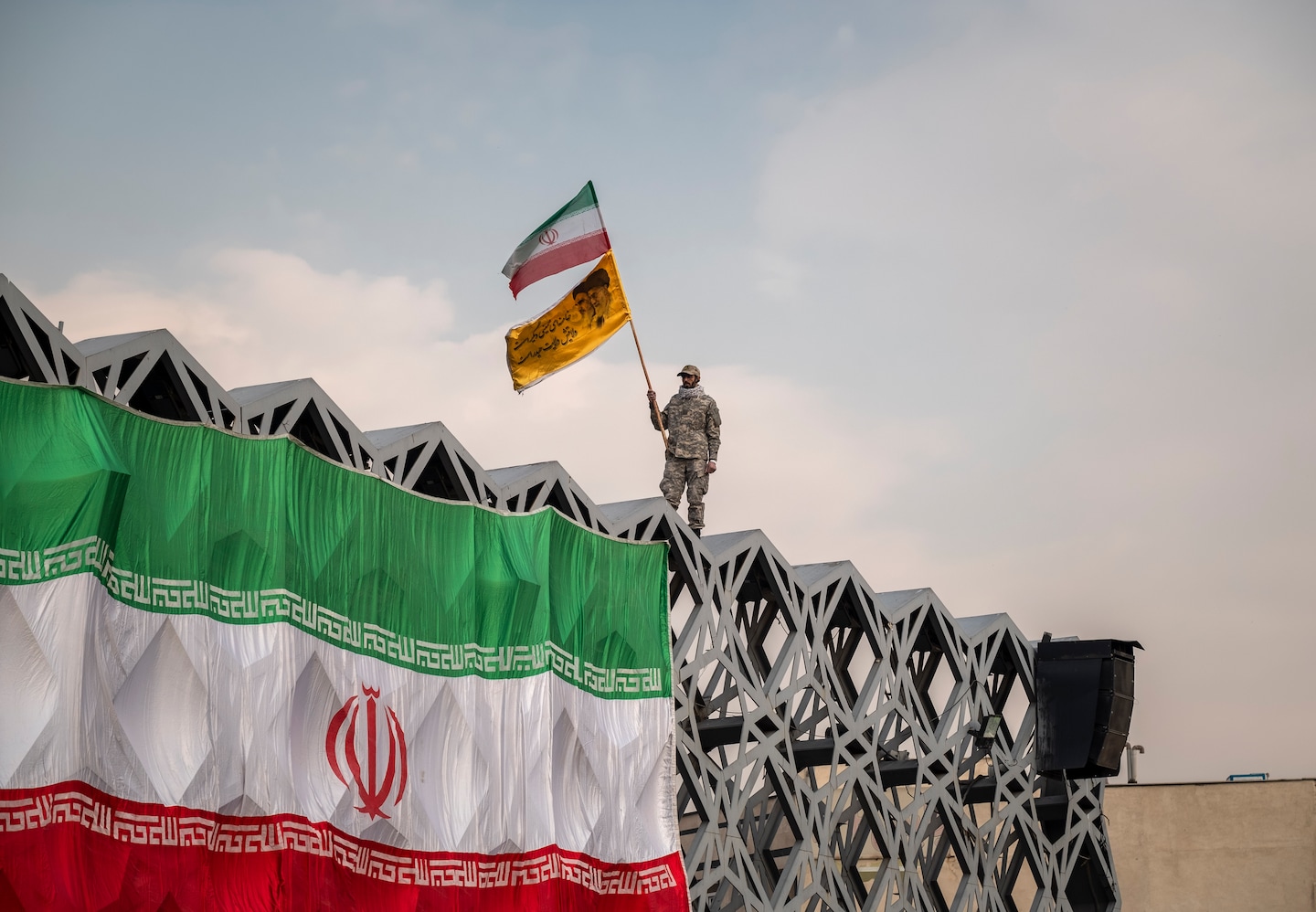 The group of foreigners — including a Polish researcher and the spouse of an Austrian diplomat — are accused of collecting soil samples in a restricted area of the Shahdad Desert, Fars reported. The agency also posted a video showing apparent footage of the foreigners, as well as other images of them touring the nearby Lut Desert, a UNESCO world heritage site.