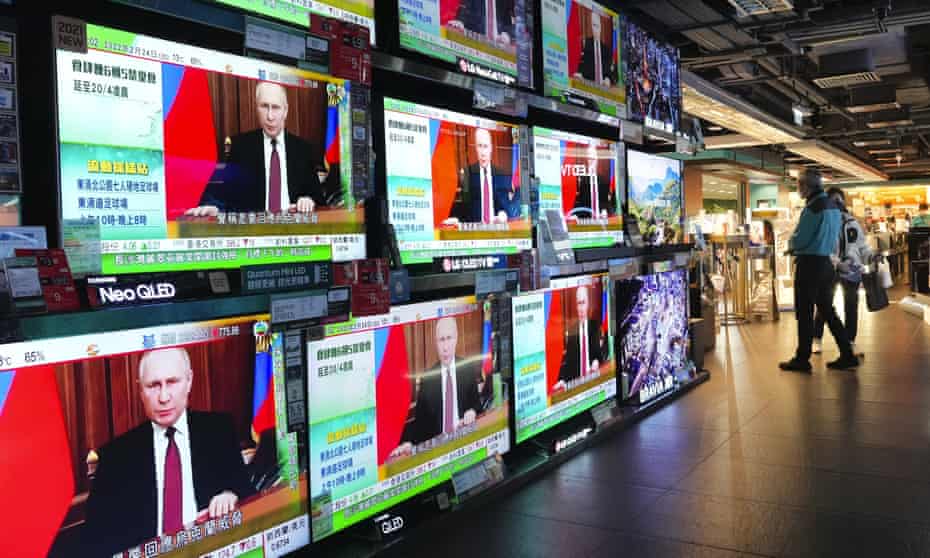 However, the Americans walked away from the Rome meeting pessimistic that the Chinese government would change its minds about backing Moscow.“The key here is first to get China to recalculate and re-evaluate their position. We see no sign of that re-evaluation,” said another US official familiar with the discussions. “They’ve already decided that they’re going to provide economic and financial support, and they underscored that today. The question really is whether they will go further.”Top of the Russian military shopping list in China are armed drones and various forms of ammunition, but any military transfers would not be straightforward.

Source: China has already decided to send economic aid to Russia in Ukraine conflict, US officials fear | China | The Guardian