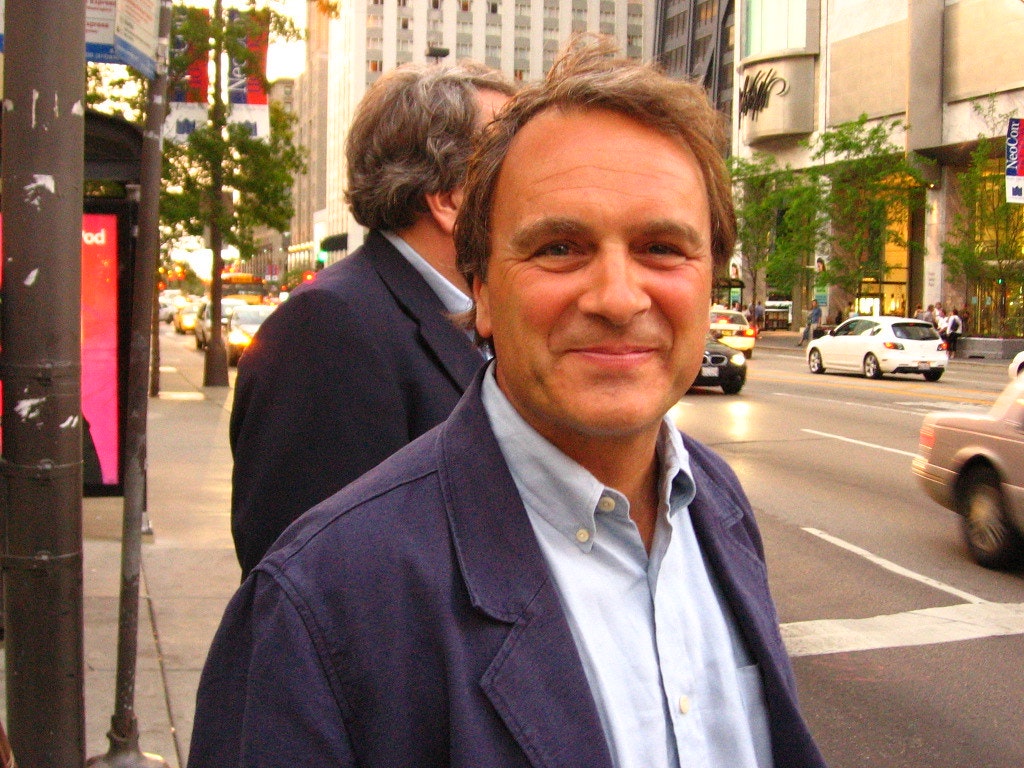 A key point for Baer is that the Fourth Man does not seem to have wreaked anything like the kind of vast and visible damage that Aldrich Ames and Robert Hanssen did despite being much more senior and having access to a much broader range of extraordinarily sensitive information. One might also observe that the assumption that the anomalies that the SIU put in its matrix were related to each other is just that, an assumption. Indeed, it looks suspiciously like a fallacious “perception of centralized direction,” a cognitive trap that intelligence analysts are taught to avoid but that conspiracy theorists embrace with gusto.

Source: Another Russian Mole at CIA? – by Mark Stout – SpyTalk

SpyTalk Review of Books and Movies