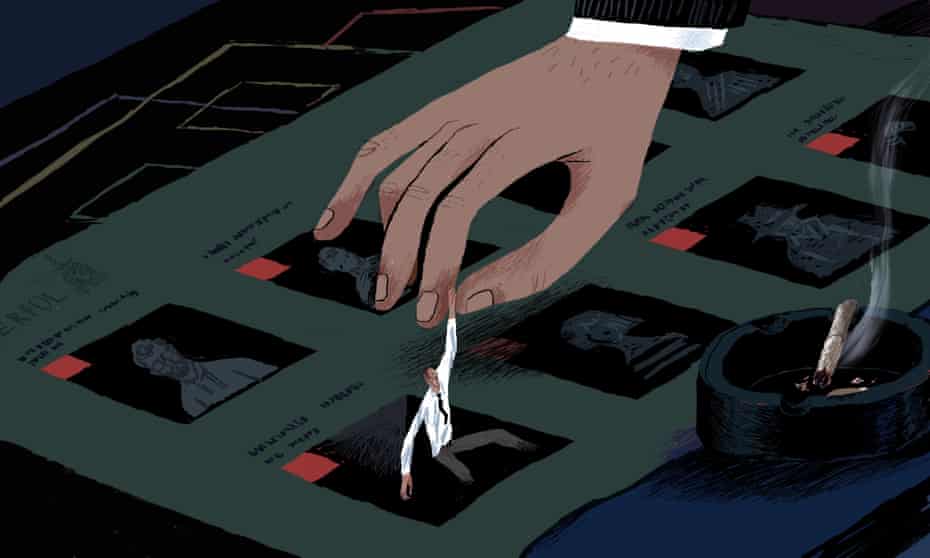 Alongside the growth of the most-wanted list, international legal experts say there has also been an alarming phenomenon of countries using Interpol for political gain or revenge – targeting nationals abroad such as political rivals, critics, activists and refugees. It is not known how many of roughly 66,000 active red notices could be based on politically motivated charges; Interpol does not release data on how many red notices it rejects. But a number of reports, including from the US Congress, the European parliament and academics have documented the misuse of Interpol in recent years. Bromund says: “I don’t think there’s any dispute that […] the number of abusive red notices is growing.”

Source: Has Interpol become the long arm of oppressive regimes? | Interpol | The Guardian