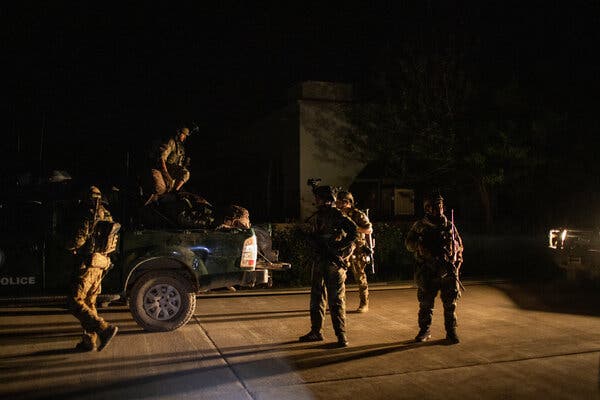 The people who seized the files at the National Security Directorate and the Ministry of Communications may not have even been Taliban: The men did not speak Afghan languages, the officials said, and may have been agents of Pakistan’s military intelligence agency working in tandem with Taliban forces. Pakistan’s Inter-Services Intelligence agency has long supported the Taliban in their violent opposition to the Kabul government.

Source: As the Taliban Tighten Their Grip, Fears of Retribution Grow – The New York Times

Pakistan Powerful Spy Service Gets a New Chief–And a Crisis