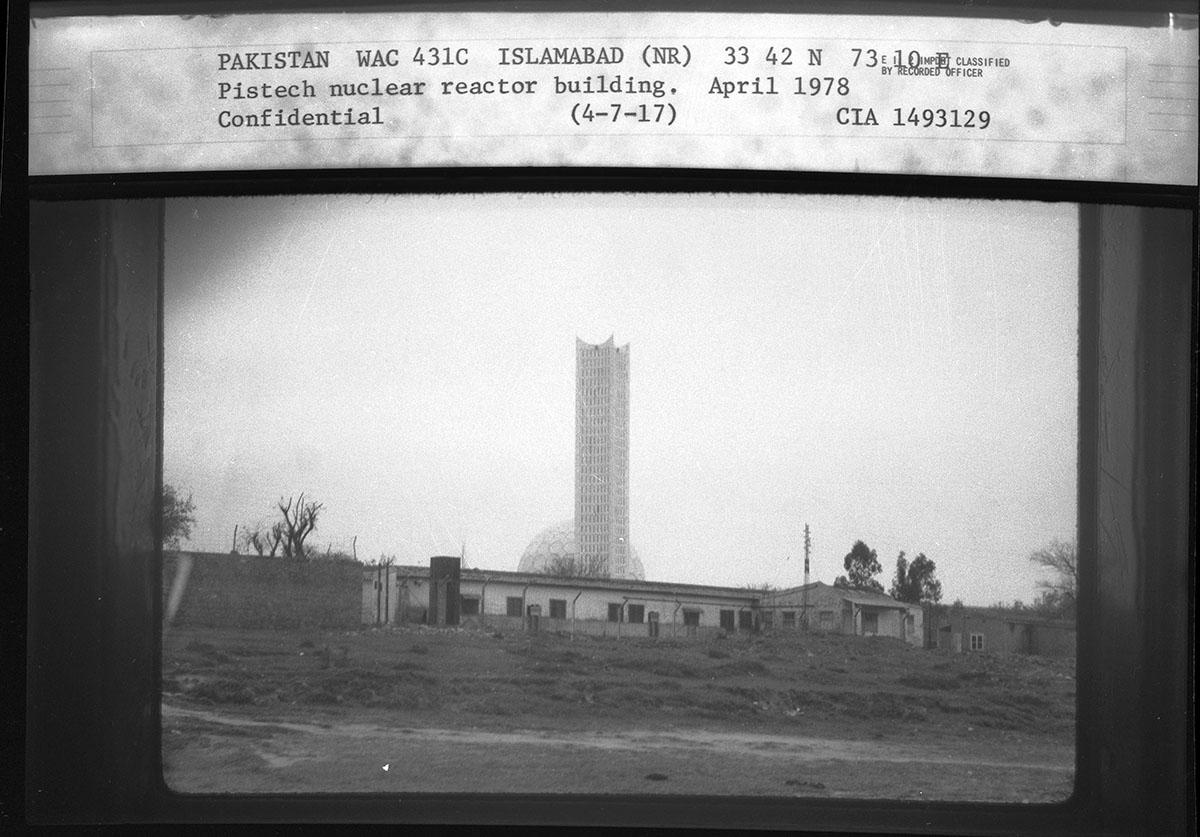 Today’s posting by the non-profit National Security Archive In Washington DC follows the recent admission by Pakistani President Arif Alvi that the country had already developed a “nuclear deterrent” by 1981, long before the underground nuclear tests of 1998.  Alvi may have exaggerated in claiming that Pakistan had “joined those nations which were …  equipped with nuclear weapons” as long as 40 years ago, but his remark raises significant historical questions.  Furthermore, with the collapse of the Afghan government this month and the potential rise of the Taliban state, Islamabad may now become an even more powerful player in South Asia, making an understanding of its nuclear history all the more salient.