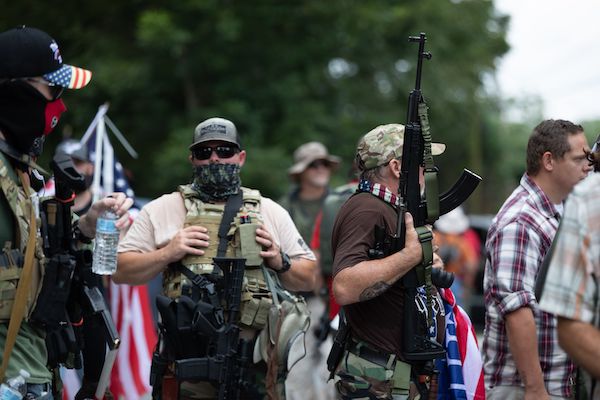 Among the Most Popular Stories of 2020: JFK Records Suit Tests CIA Secrecy

The FBI, the Law, and the Growing Threat of Trump Terrorism