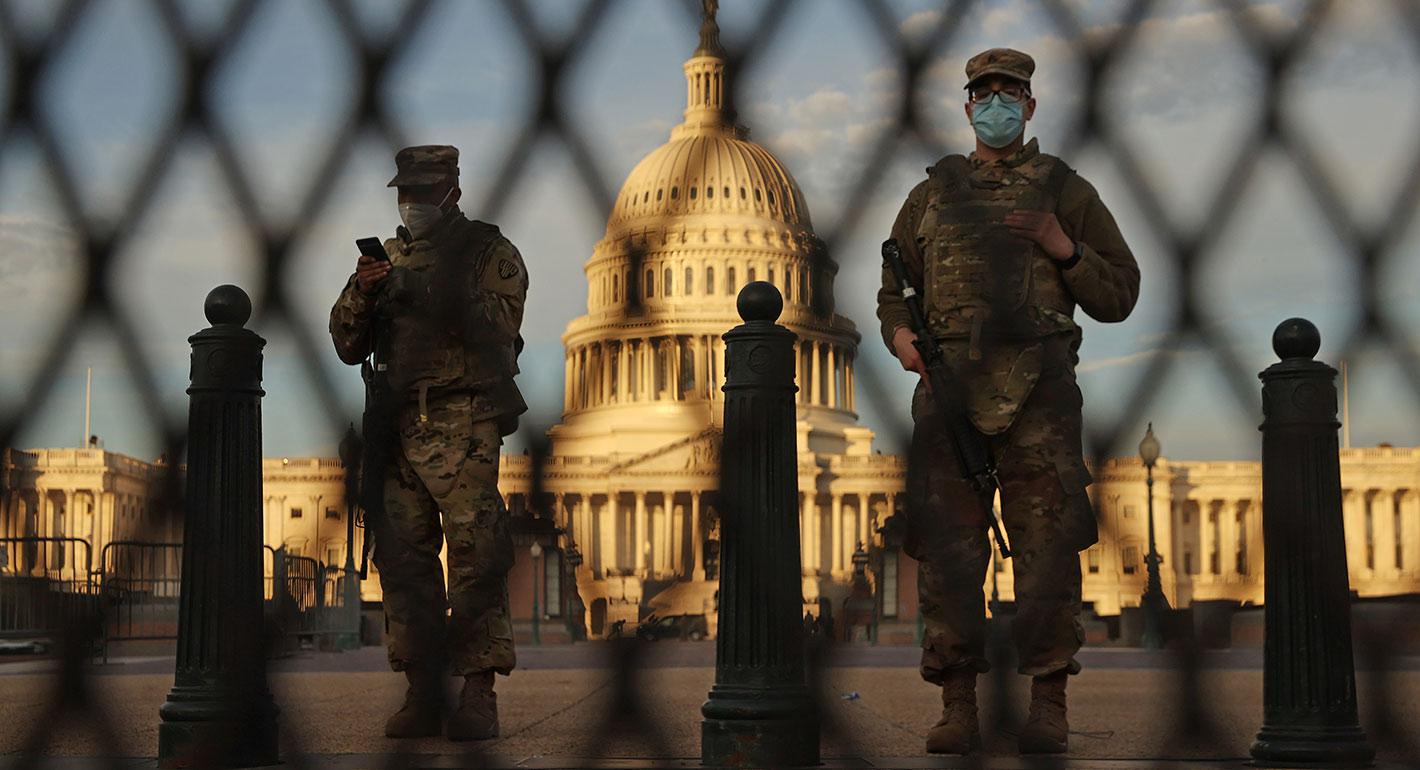 Jon Bateman, assistant to Gen. Joseph Dunford, former chairman of the Joint Chiefs of Staff, says the US intelligence must rethink the idea of “national security,” in the wake of the failed January 6 coup.

“Many national security challenges are simply not as pressing as our dire need for domestic renewal,” Bateman writes.

The U.S  focus on  foreign threats must change, he argues. The danger to the American people is not a great power rival, like Russia or China. It is not “terrorism,”  meaning lightly armed transnational jihadist networks. The danger is insurrection at home.

The U.S. national security stance, Bateman says, is part of the problem

National security agencies suffer from the sins of gluttony (in devouring scarce resources) and pride (in making costly blunders). To help their country repair itself, these institutions need a little less swagger and a bit more candid reflection on the larger American project.To begin with, we must acknowledge that many national security challenges are simply not as pressing as our dire need for domestic renewal. China will spend decades pursuing global parity with the United States, yet U.S. democracy could plausibly collapse in one or two election cycles. National security institutions and their supporters have so far failed to make this comparison. Each year, congressional appropriators label much-needed infrastructure investments and social services as mere “non-defense” spending, which must compete dollar for dollar with military programs.

In other cases, national security policies have directly contributed to domestic dysfunction. The Iraq War, for example, laid the groundwork for a more toxic, polarized, and anti-intellectual political climate…..

Source: National Security in an Age of Insurrection – Carnegie Endowment for International Peace

(SOURCE WATCH: The Carnegie Endowment is the liberal wing of the American foreign policy establishment, Eurocentric and internationalist. Reliable information from a mainstream point of view. Recommended.)

The Spies Who Hated Us:  A Veteran Reporter Dishes on the British Secret State