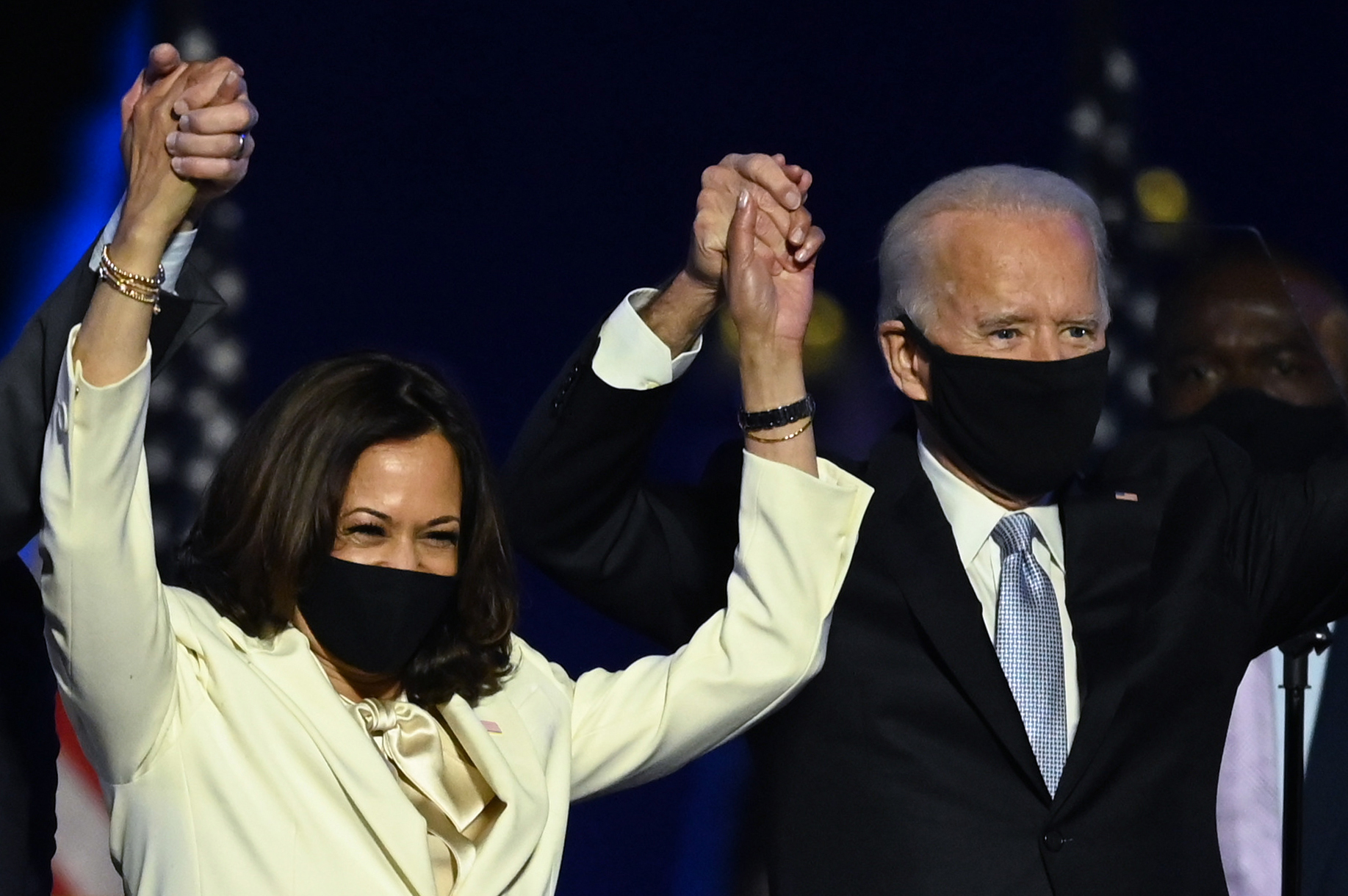 Update: as November 12, the Washington Post reports, that ” Emily Murphy, the administrator of the General Services Administration, still hasn’t signed the official letter that would allow the incoming Biden team to formally begin the transition.”

The Atlantic reports that more than 100 former U.S. intelligence and national security officials have signed a letter to Murphy saying her actions “pose a serious risk to national security.”

“Ascertaining” is the new “hanging chad.”

Just as the extended Florida recount court battle in 2000 made hanging chads a place in the American vocabulary, so too President Trump’s efforts to overcome his 2020 defeat give us “ascertaining.”

As in, one small but important U.S. federal agency, the General Services Administration, is responsible for “ascertaining” who is the president-elect and thus entitled to the procedures and funds set out in the Presidential Transition Act. The GSA leaders, beholden to Trump, don’t want to do any “ascertaining.”

From  Ryan Goodman and Kate Shaw at Just Security.

The Presidential Transition Act contemplates the provision of access and information to the president-elect and his team as quickly as possible after the day of the general election. As successive amendments to the Act make crystal clear, this is due in large part  to national security concerns. The need to address a raging pandemic—the greatest threat currently facing America– would clearly qualify.

So the delay in the transition has national security implications. The country’s  leadership needs to focus on the biggest danger to the American people: COVID19  If the 2020 results tell us anything they tell us  a majority of the American people want new leadership on the pandemic. The GSA is impeding the people’s choice

There is, of course, time for a recount. Although there is little possibility the outcome will change, the whole point of the recount is to assure the voters on the losing side that the balloting was honest. The fact that President Trump has been dishonest about the voting process throughout doesn’t change that imperative. It highlights the need for acton to control the virus by the president-elect and his team.