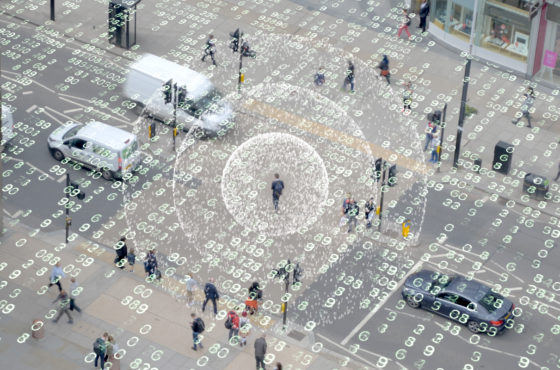 A team of writers at the Just Security blog, have a 12-step program for reining in the U.S. surveillance system that has expanded relentlessly beyond the control of Congress and the people. Whether President-elect Biden and his national security team will be interested is another question.

The Biden intelligence transition team indicates the incoming administration will be dedicated to the status quo, not to rolling back the mission creep of the national security apparatus.

Their 12 proposed solutions are specific, technical, and legal. They are intended for Congressional staff and Executive Branch Agency. And they are overdue, say the authors.

Over the last two decades, in the name of national security, the U.S. government has engaged in mass surveillance of private communications and data on an unimaginable scale. Although the government conducts this surveillance for “foreign intelligence” purposes, the term is so broadly defined that it gives the government wide latitude to collect international communications – and, in the process, to sweep up the communications of countless people with no nexus to actual foreign intelligence. This surveillance poses grave threats to our constitutional rights to privacy, freedom of expression, and freedom of association. It also disproportionately impacts communities of color, especially Black, Brown, Muslim, and Chinese American communities, who are more likely to be subject to scrutiny by U.S. intelligence agencies.

MuckRock’s Guide to Getting Your Own FBI File

Pegasus Project: What Has Happened Since the Revelations About Israeli Spyware