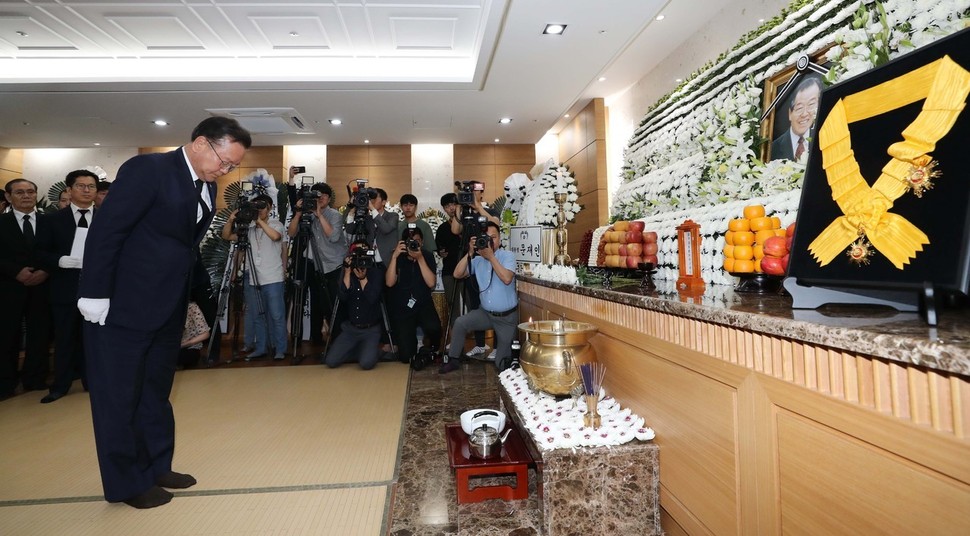 “Kim Jong-pil was one of the key figures behind the military coup d’état of May 16, 1961. In addition to grievously undermining South Korea’s identity as a democratic republic, he also established and served as inaugural director of the Korean Central Intelligence Agency (KCIA), which and perpetrated political maneuvering and human rights suppressions. It would not be overstating things to say that the “dark ages” of South Korean democracy originated with Kim.”